Picnic by the Mine


On Friday I showed this photo of a valley where we had a roadside picnic. Well I thought you might like to see where we had been to start with. 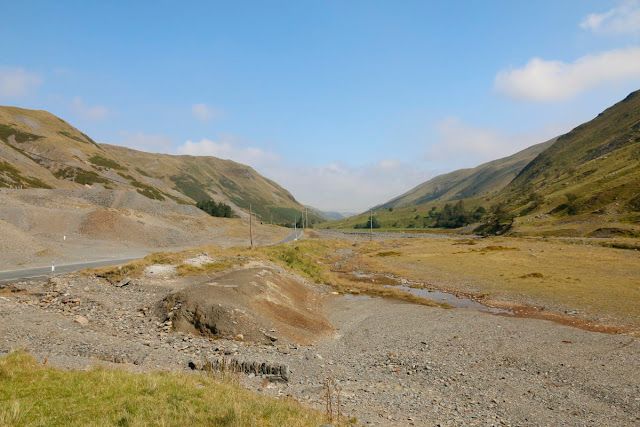 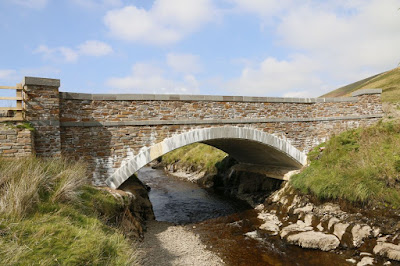 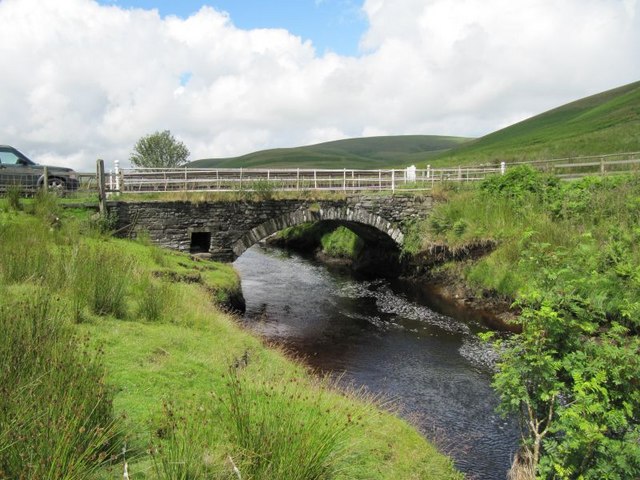 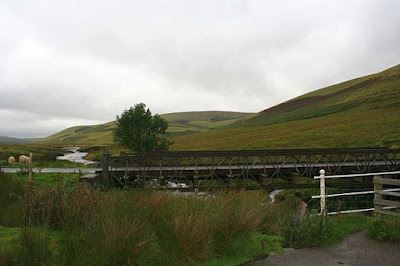 The Bailey bridge had been there as long as I had been coming to the area, the last two photos were taken in 2008. I don't think I will miss the noise of driving across the old Bailey Bridge 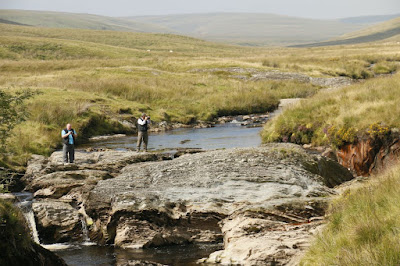 While I was there getting mu photo's I noticed these guys photographing things. I'll comeback again sometime when they are not around 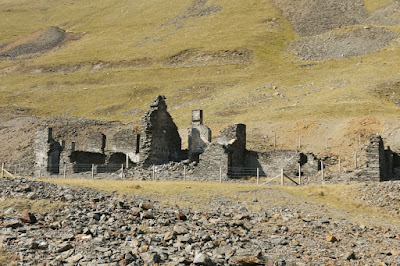 The first photo I took was near here, an old lead mine. I'll show more in my other blog 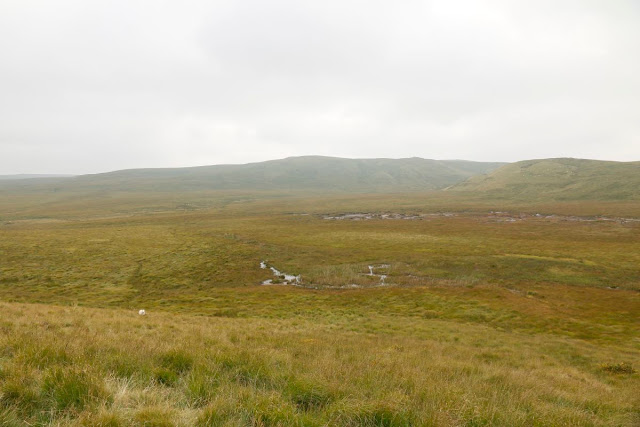 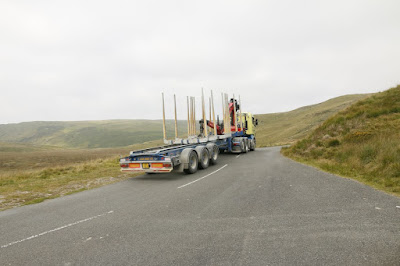 and while I was walking back this came rumbling past empty (his mate was behind) they were the reason the old bridge was blocked off. Imagine them trundling past full up with tree trunks. I might add it is not uncommon to me them on the roads which are single track round here

I'll leave you with this Stitch photo showing the Elan source it flows off to the left.
Taking part in Our World Tuesday