Llandrindod is a spa town in mid Wales . It was developed as a spa town in the 19th century, with a boom in the late 20th century as a center of local government. Before the 1860s the site of the town was common land in Llanfihangel Cefn-llys parish. Llandrindod Wells is the fifth largest town in Powys. 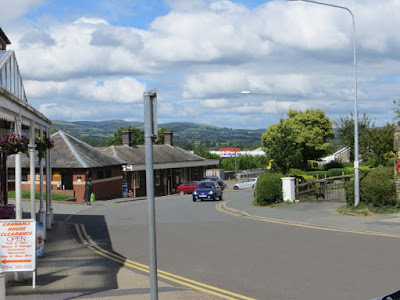 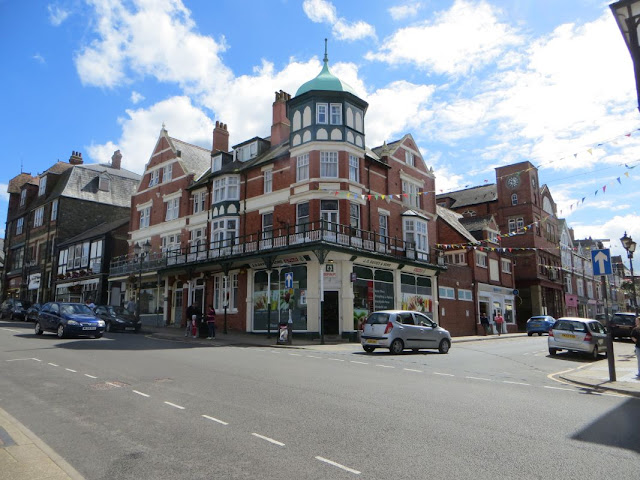 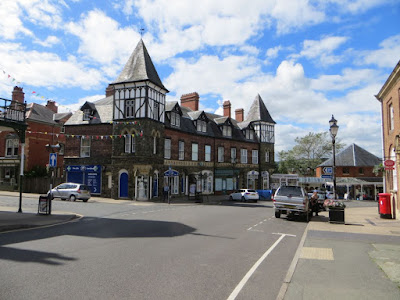 This is up from the station near the Post Office 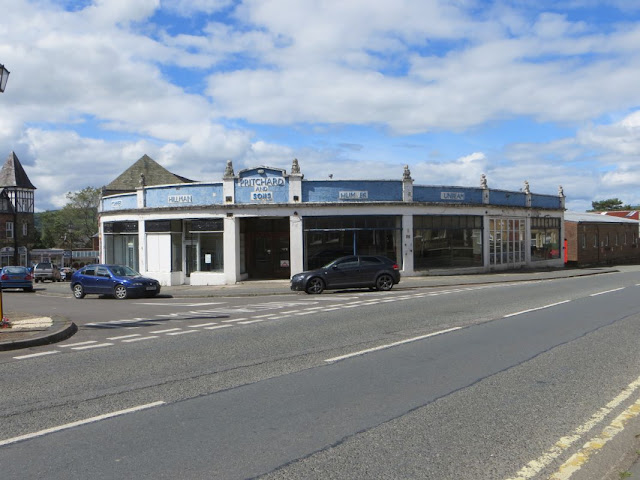 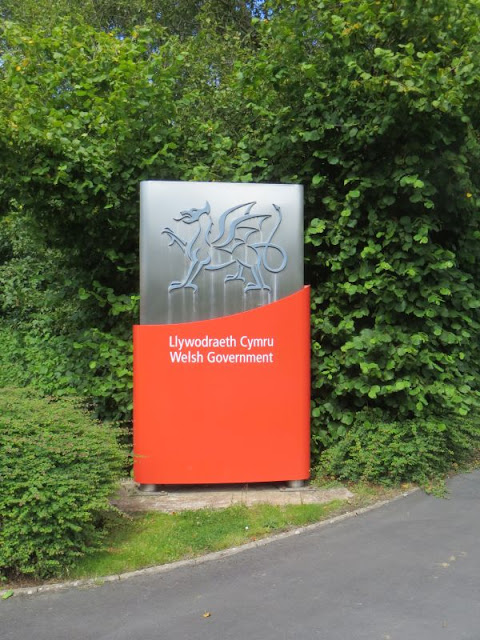 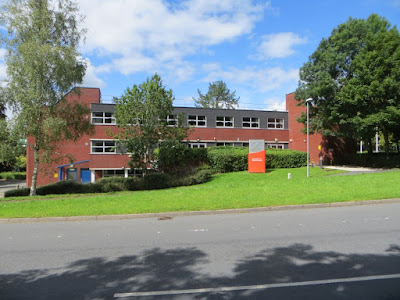 and the government offices 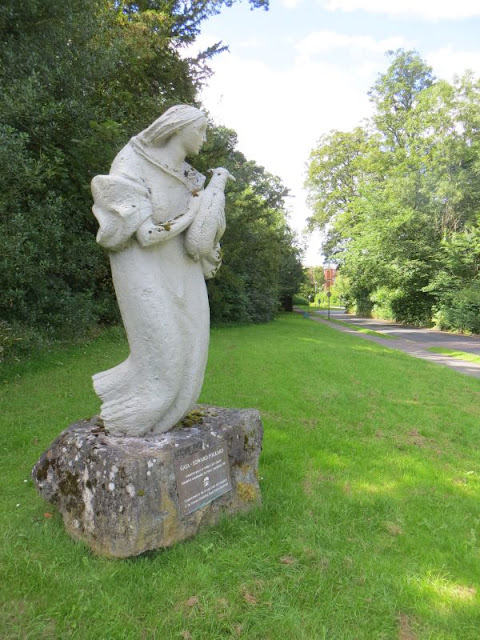 This sculpture is near the County Council offices 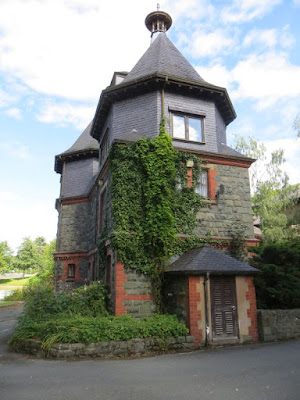 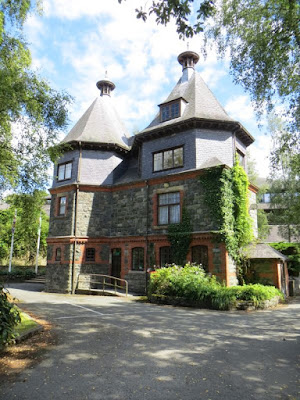 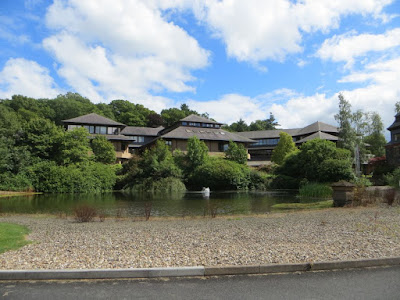 The new offices on the site of the former hotel 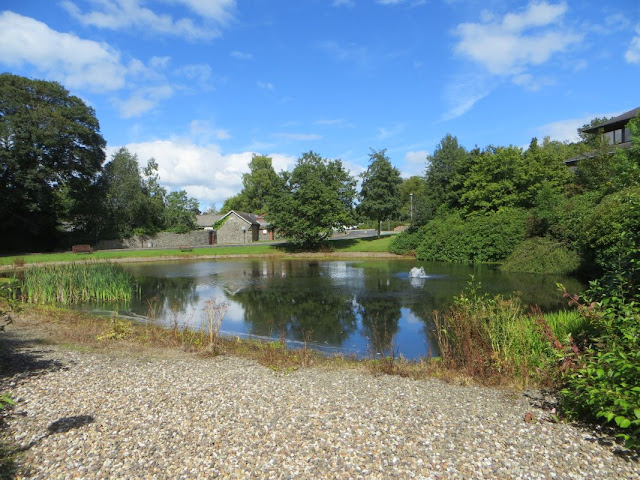 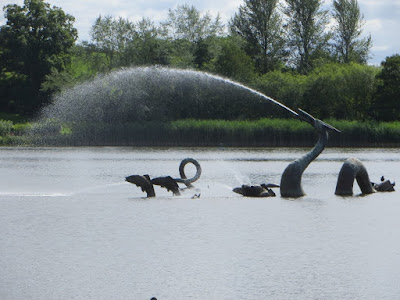 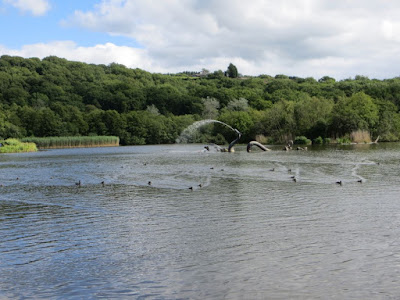 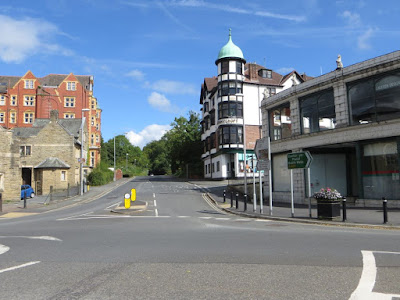 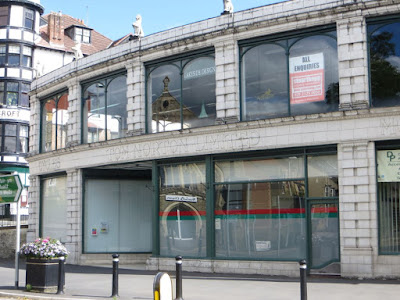 that was owned bu Tom Norton 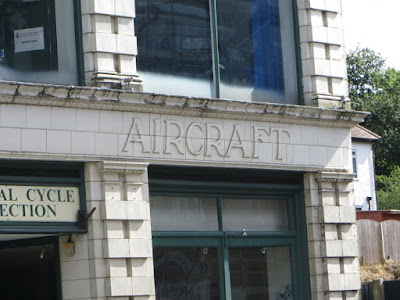 who sold among things Aircraft, imagine that going to the local showroom and buying a plane 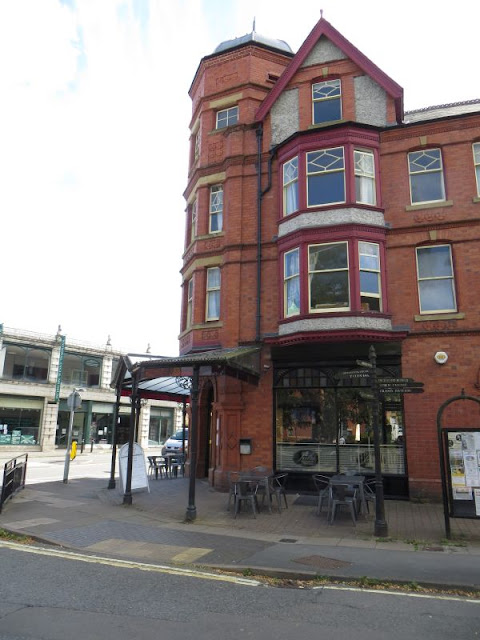 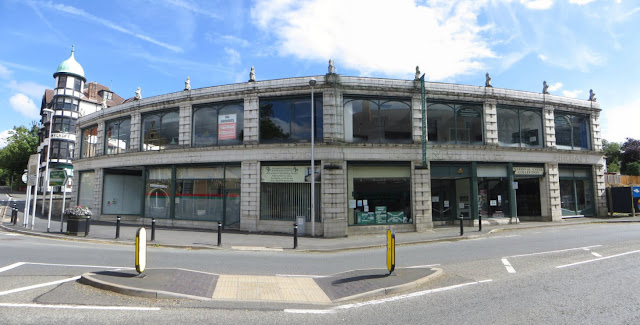 I'll leave you with this stitch of the Tom Norton Building and will return to this town another day
Taking Part in Our World Tuesday
Posted by Billy Blue Eyes at 08:12