One of the things I do love seeing is a steam engine and in my area we are lucky to have a few steam rallys. One local one is called the Stoke Row steam Rally which I have visited in the past. This year I got my wife to go along with me to see what was going on. 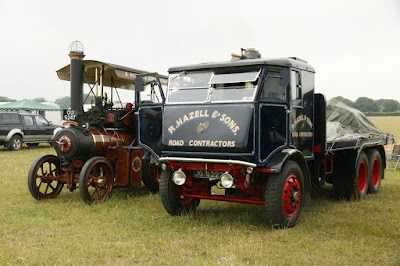 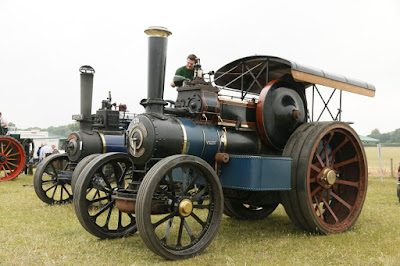 followed by this engine which was huge 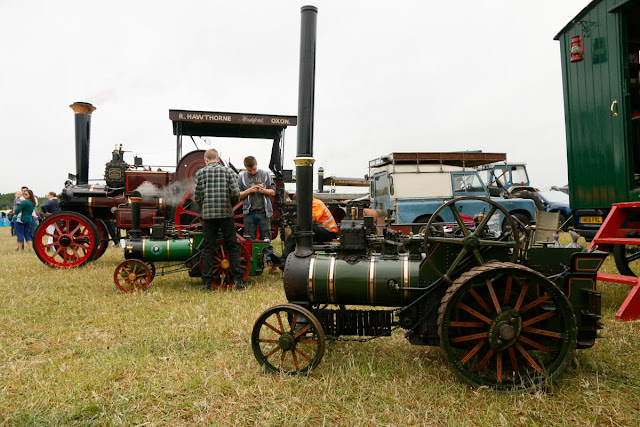 There were the scale side engines like these two 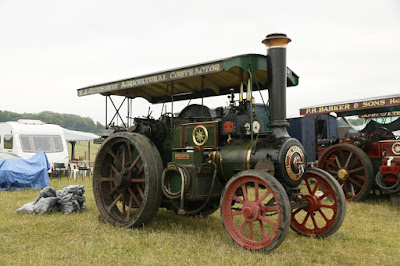 along with this one 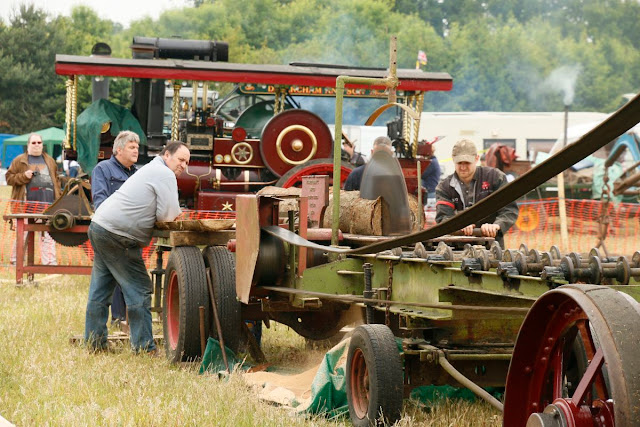 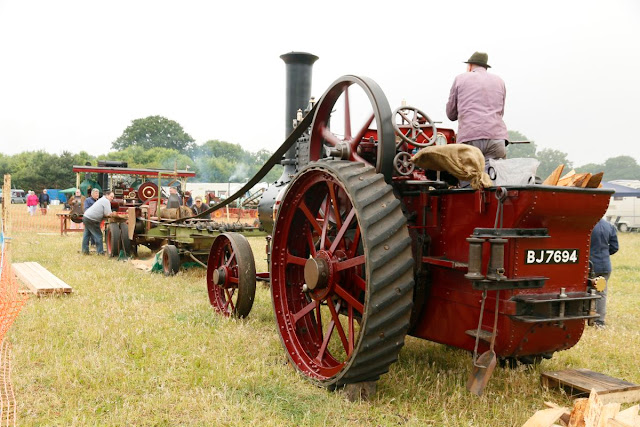 the engine drives the saw with a belt 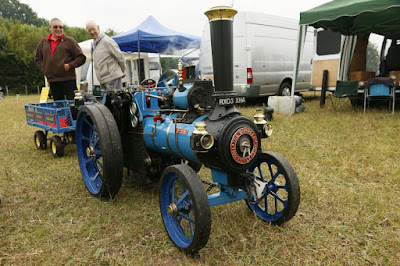 this was a cutie 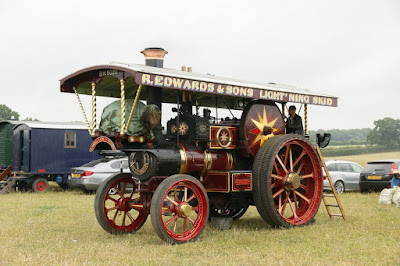 one of the showmans engines 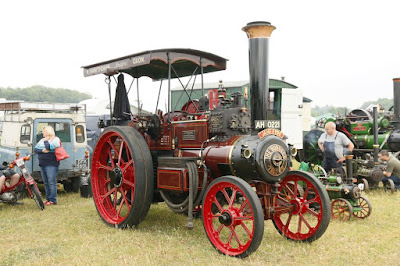 and a local one to me 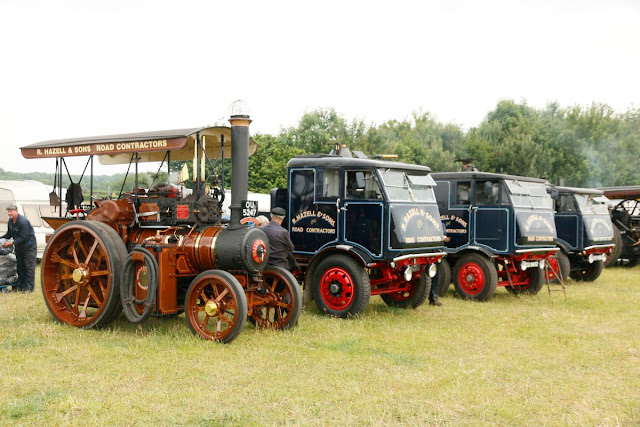 What I did not show in the fist photo was the line of trucks the contractor had. Impressive to see that many. I'll show more from the show next week.
Taking part in Our World Tuesday