Last week I showed some photos from a Steam Rally I went to with my wife, steam engines were not the only attraction as I will show you in this blog. 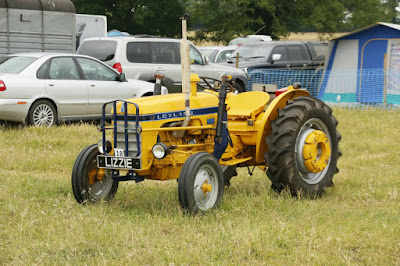 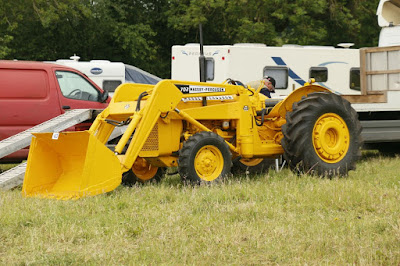 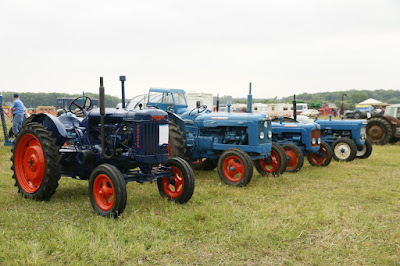 from the Fordsons, ( I have driven one) 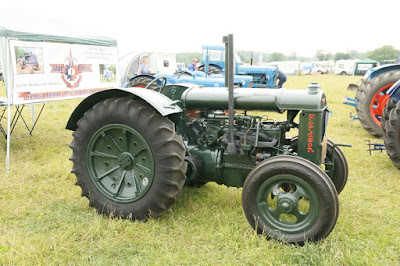 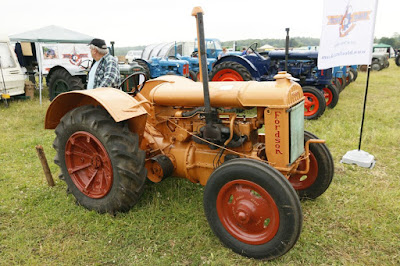 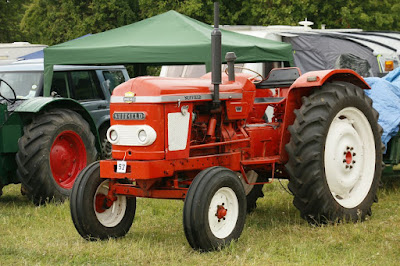 red ones which is a Nuffield 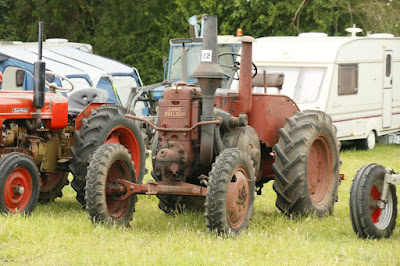 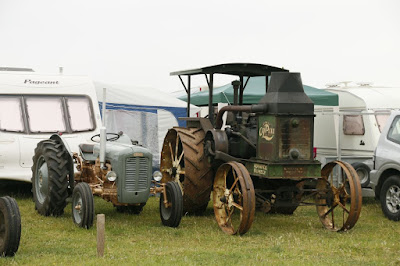 and even older ones 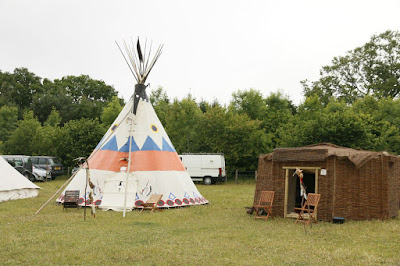 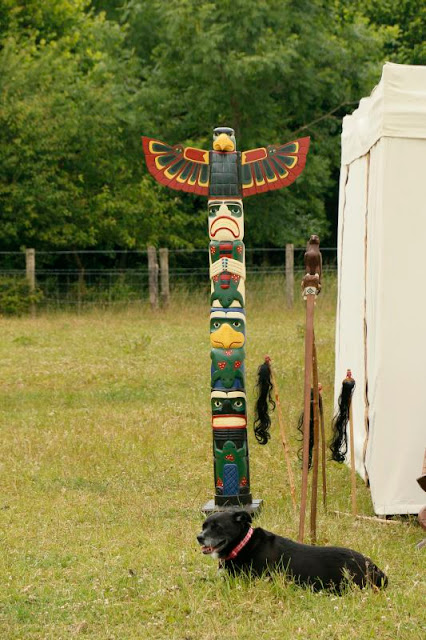 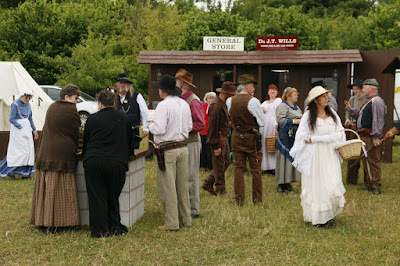 and lots of cowboys 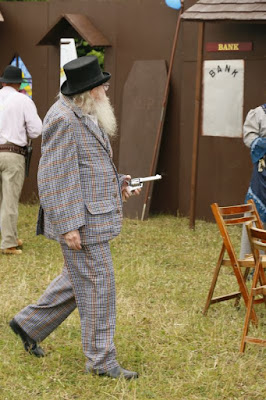 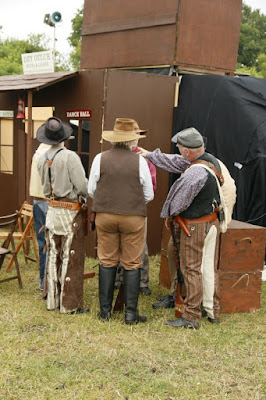 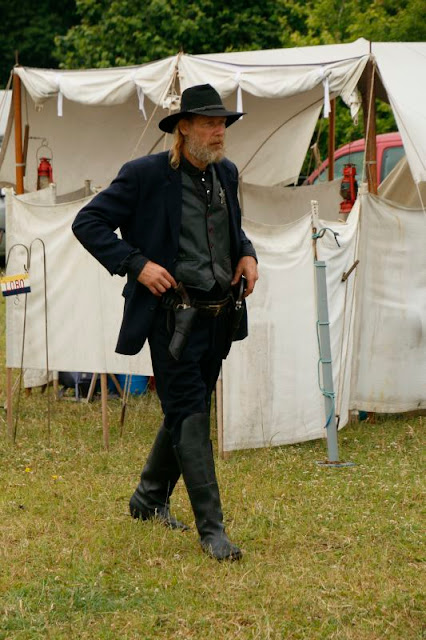 But the sheriff was around to keep order 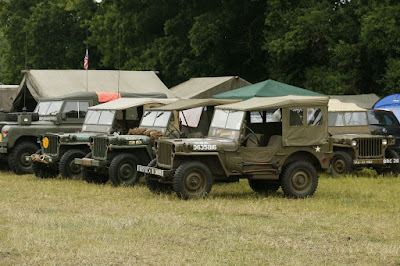 Mind you the army was not far away, well some restorers were 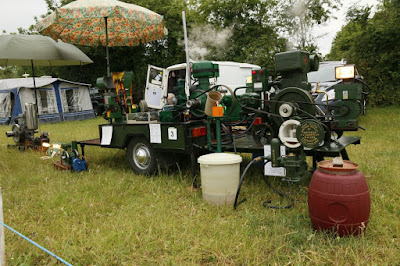 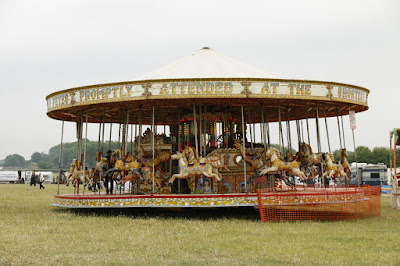 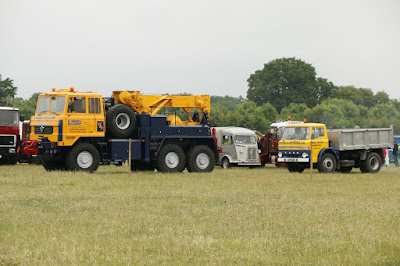 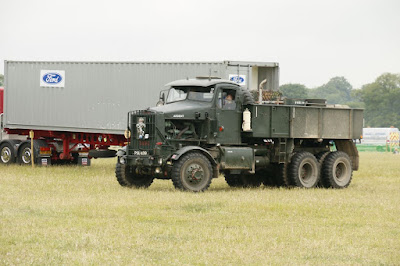 even a six wheel drive one 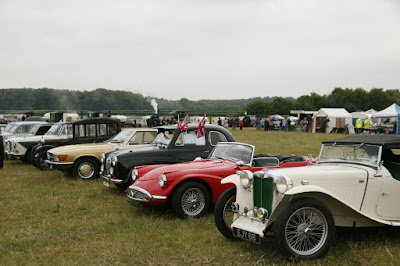 quite a few classic cars 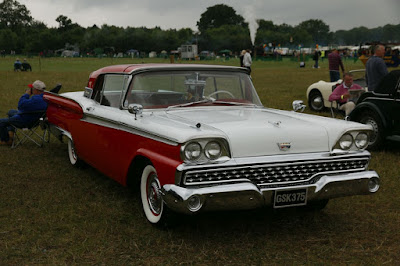 from big to small 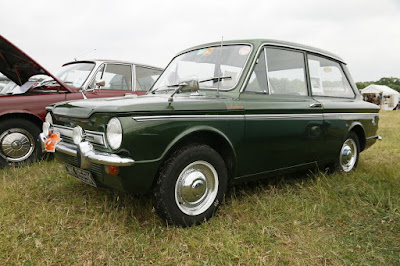 to small. for you who do not know this is a Hilman Imp, came out the same time as a Mini 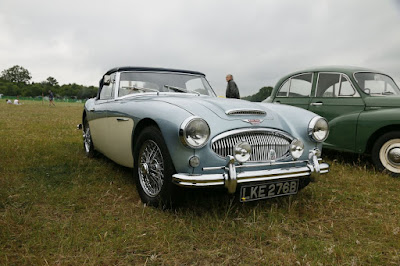 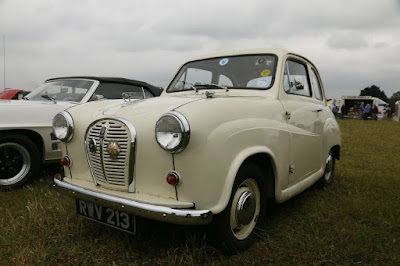 My wife has an affection for these which go under the nickname Peanuts. She owned and learned to drive in one 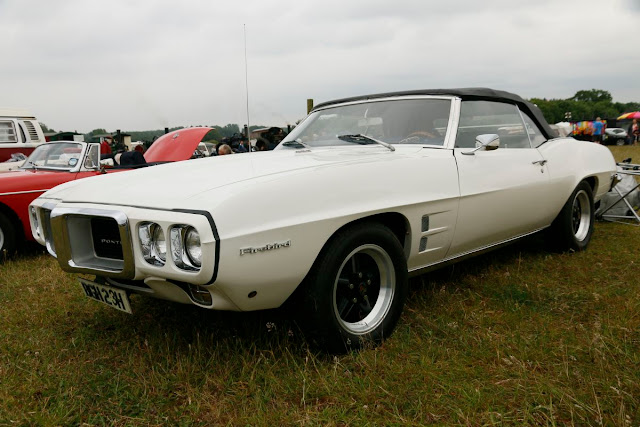 Pontiac Firebird
now the only this missing from the show was an Mini, I was gutted to find there were none there. Well that is what you can see at a local steam rally in the UK, might add this was the prelude to an even bugger one a week or so later at Woodcote not far away.
Taking Part in Our World Tuesday
Posted by Billy Blue Eyes at 08:04