A to Z Challenge Reflections 2015


A to Z Challenge Reflections 2015 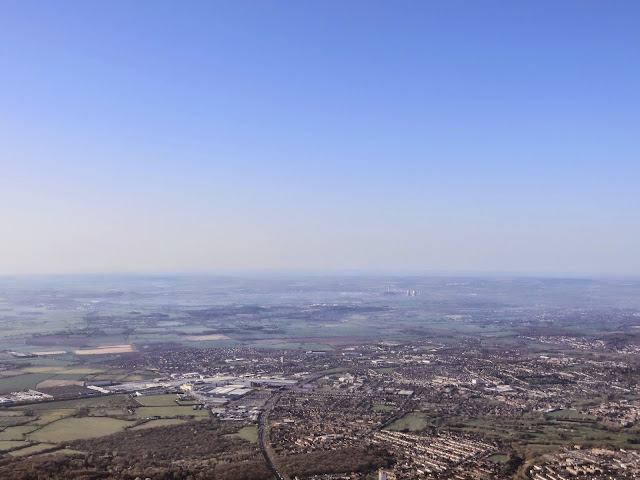 After a month of doing the A to Z Challenge it is time to reflect on how it went.
Well I must admit mine was in the planning for a while and would have gone out in 2014 but for the fact my laptop was broken and I had to recover the info off the Hard drive, not so bad but the second thing to go wrong was I dropped the backup drive and as yet have had no chance to recover the data so all my photo's are lost going back to 2008. Still I had started a file with my A to Z photos in so it was down to getting new ones for 2015 to finish it off. By the time April came around I had finished getting the photos and scheduled all the posts to  go out daily at 6am GMT.
Admittedly some places caused a few problems like
J where is used a local place name though I could have used a village name beginning with J but I'll leave that for another time.
Q nearly was but another local pace solved that
V was another problem but I opted for a park in Newbury to use
X was the biggest problem and will continue to be so as I can find no place in the UK beginning with it. Mind you I could have used Christmas Common and called it Xmas but I hate the use of it.
Z was another not so easy but I knew of a couple of farms  beginning with it. I must admit the one I used was not very nice round the area with all the construction going on. The town is not much better either.
I think  few mentions of new blogs I found and enjoyed are in order.
Take 25 to Hollister still going strong and telling you all about Hollister
The Ninja Librarian was anew one which mixed writings and some superb photo's
Bob's Home For Writing was another really enjoyable blog and taught me a lot more about Butterfly's
Star Trek - Sci Fi Blog Really glad I found this one as I love Star Trek
tashasthinkings.blogspot.com was another writers blog I really enjoyed reading
Blogging from A to Z April Challenge Nothing new in this as I have followed it since I started in 2013 it kept me on track and informed
Most of all thanks to all the other A to Z  members who visited and to the team who organised it. Now all I have to do is to start next years
Happy A to Zeding 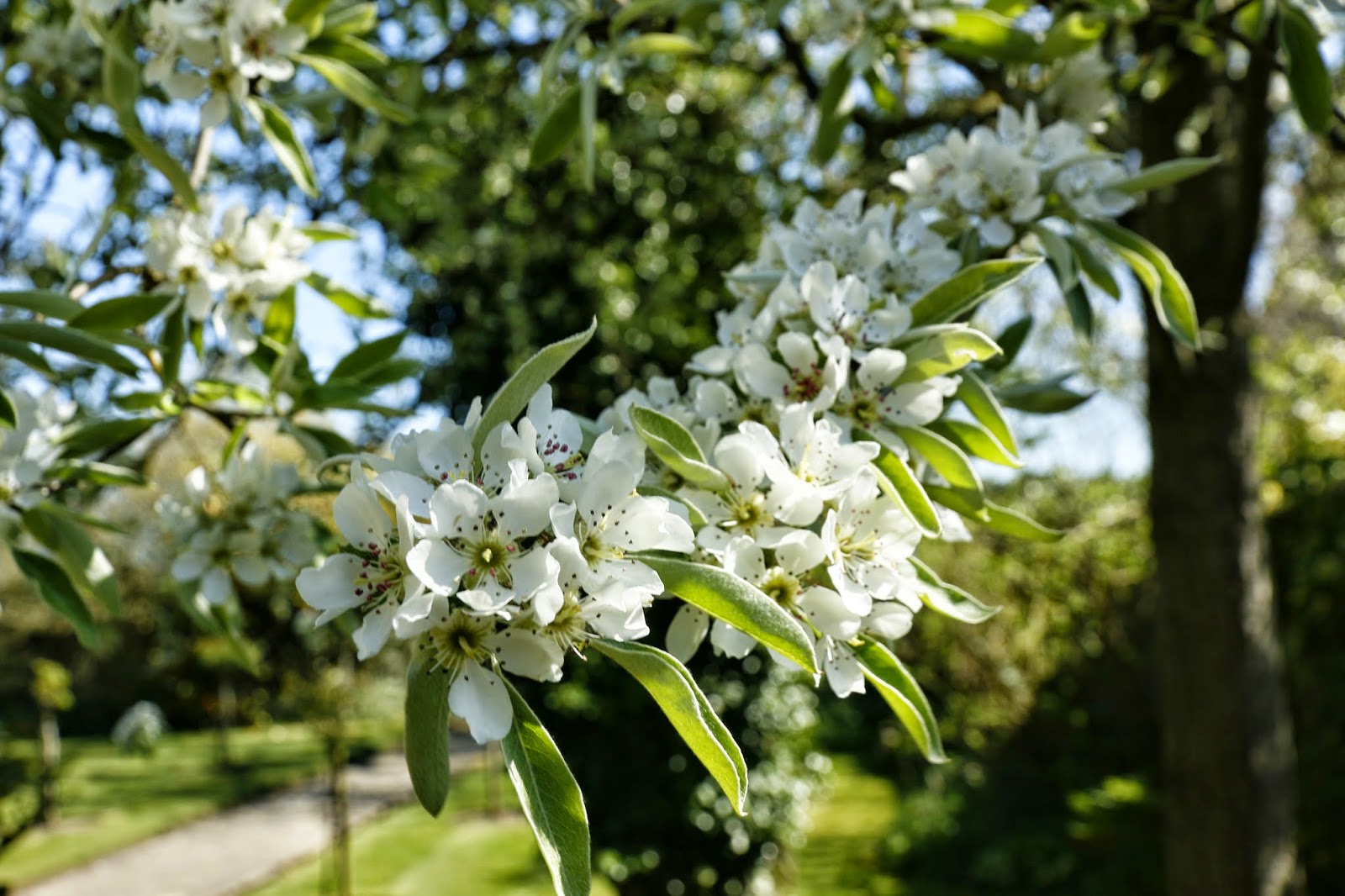