A while ago I was asked if I had any photos of a place called Cefnlly's Castle I had to tell the person I did not but I had been near the place and would go back and get some photos. These are some of the photo's I took that day with my wife. 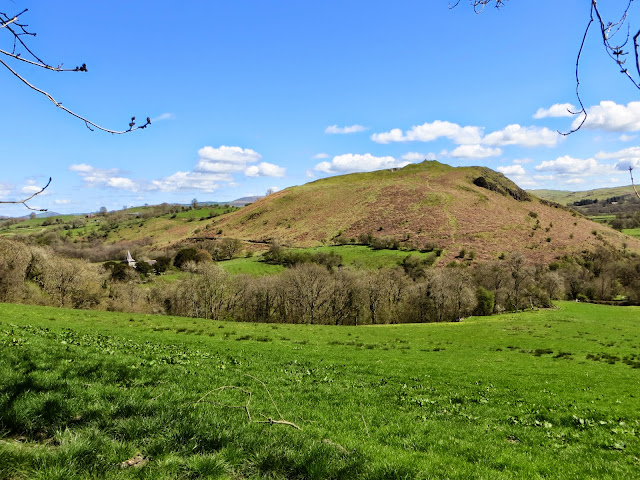 I took this the day before and realised it was not as easy as I thought so we came back the next day after I worked out a way to climb the hill. 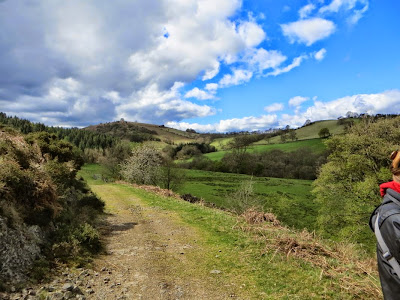 This is the track we took at first along the side of the hill to get to the castle at the top. You can see my wife taking a photo of her own 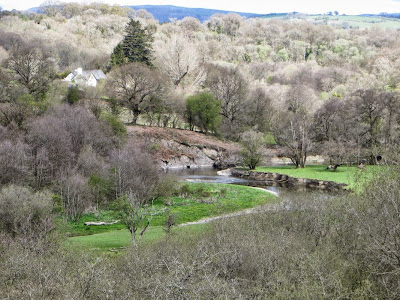 She was taking photos of this area 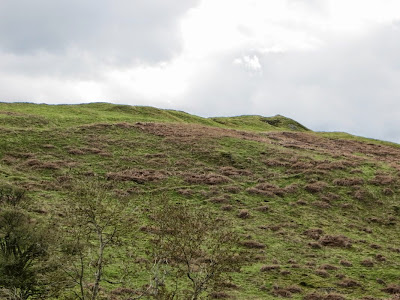 This is where we had to get to, ended up going across the side of the hill near here as the track seemed to go to a farm and I did not want our dogs upsetting anyone 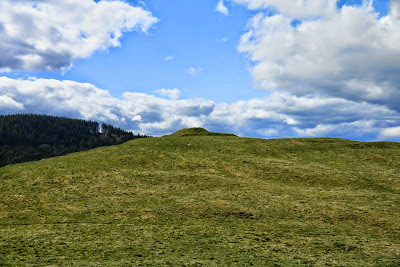 The top, the mound you see is the remains of the castle 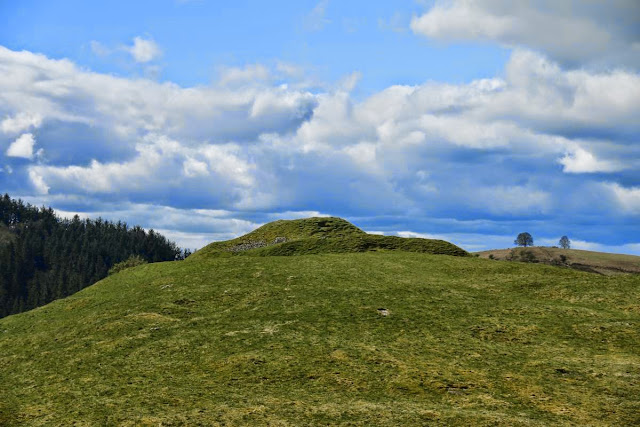 Bit of a closer view of the castle 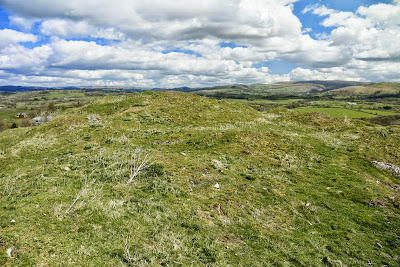 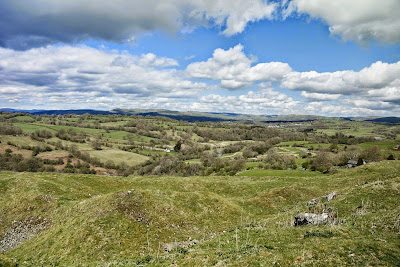 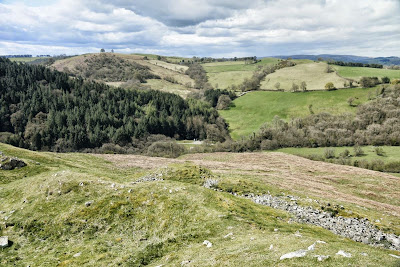 Here we look across part of the hillside 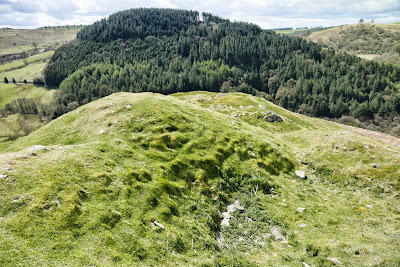 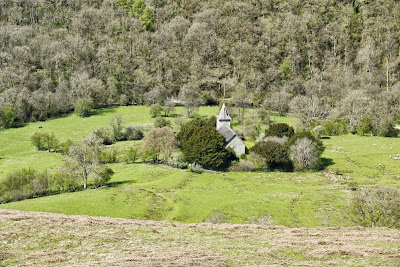 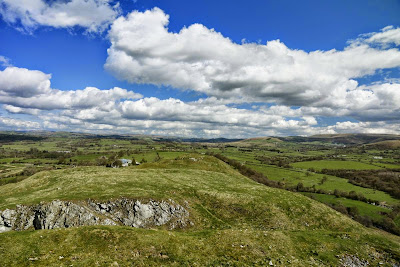 View across the top of the hill to the second castle 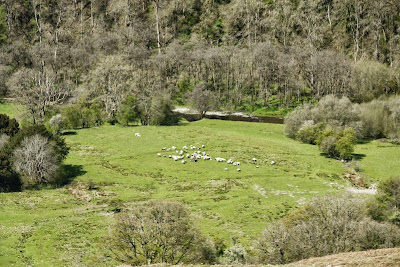 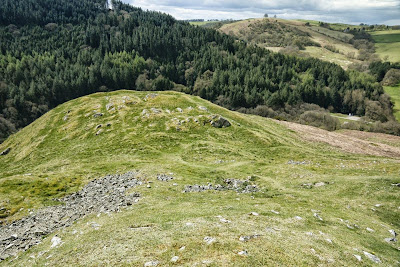 Another view from top of the castle hill 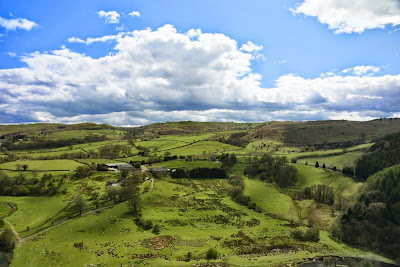 some of the surrounding countryside 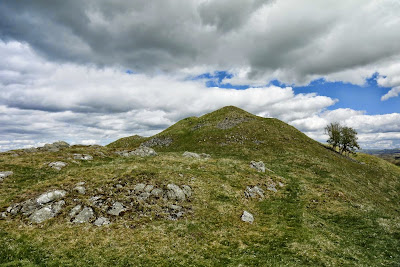 and a shot as we went down

This is a stitched shot of the river below

and one of the top of Cefnlly's and the second castle
You can read more about it here
Taking Part in Our World Tuesday.
Posted by Billy Blue Eyes at 08:14