Blogging from A to Z Theme Day


In case this is the first time you have visited my blog I come from Oxfordshre in the UK and started Blogging a few years ago starting with Spuds Rural Exporations which was soon followed buy one called Forgotten Fairmile which has gone on the backburner a bit as it was about the conversion of a local hosptal which is now nearly finished.  I then started another called  My Grave Place which I am seriously considering a name change for (bit morbid sounding). The last blog I started was the one your reading 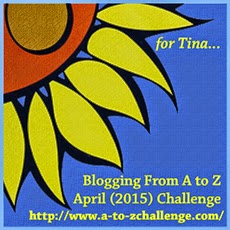 Now some of my regular followers may have noticed on the sidebar a badge saying Blogging From A to Z Challenge 2015 well that is because this year I am entering it again. Last one I did was in 2013 and I was fully intending to do it again in 2014 but due my my laptop breaking and me dropping the hardrive with my photos on I could not do carry on with what I had with the Theme I had planned. This year is different, this year I have a theme which is Places in the UK most which are around the area I live and a few from further afield. I will be showing you a different place every day through out April going from A to Z apart for X because in the UK there nowhere I can find on the Ordnance Survey map beginning with X so I will have to come up with something else. Buy the time you read this  I will have finished the A to Z as all the posts will be going out pre Scheduled. 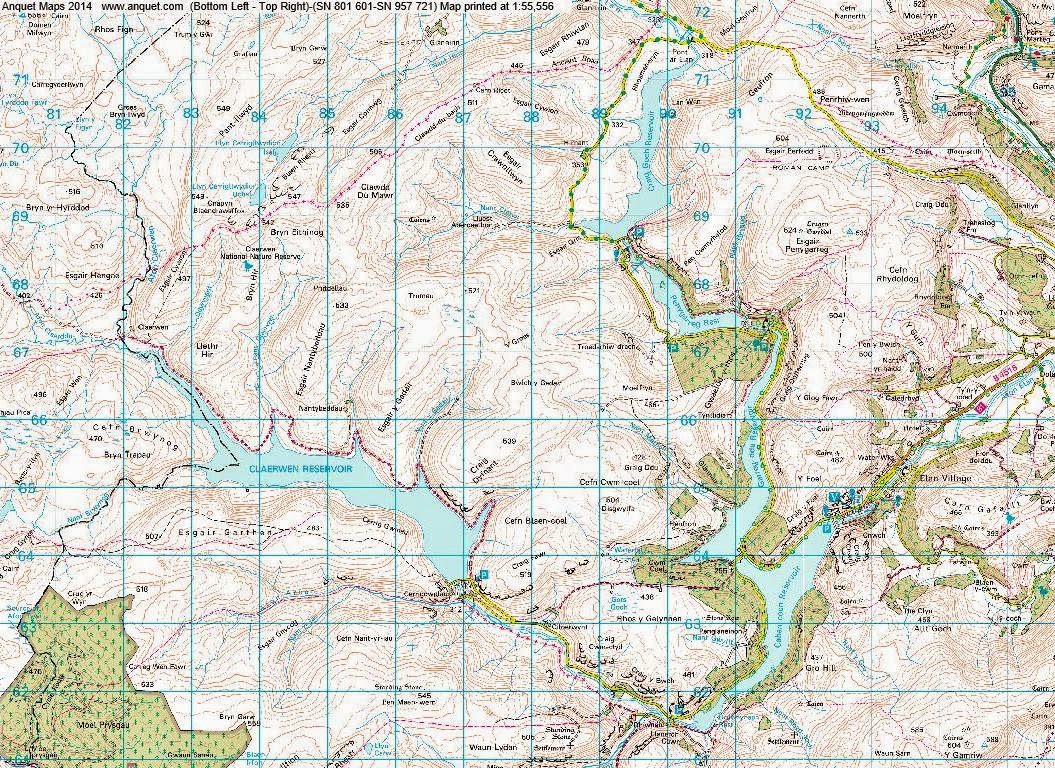 The only drawback with the Challenge is that I may well not be joining with some of the Meme's I do each week. I am one of the few photographers who enter the challenge most seem to be writers though there are many other bloggers who post their hobbies and thoughts on there. At the time of writing there were 840 blogs entered though I'm sure saw 2000 odd last year. Below is a photo of a place called Martyr Worthy and is the type of place we will be visiting. 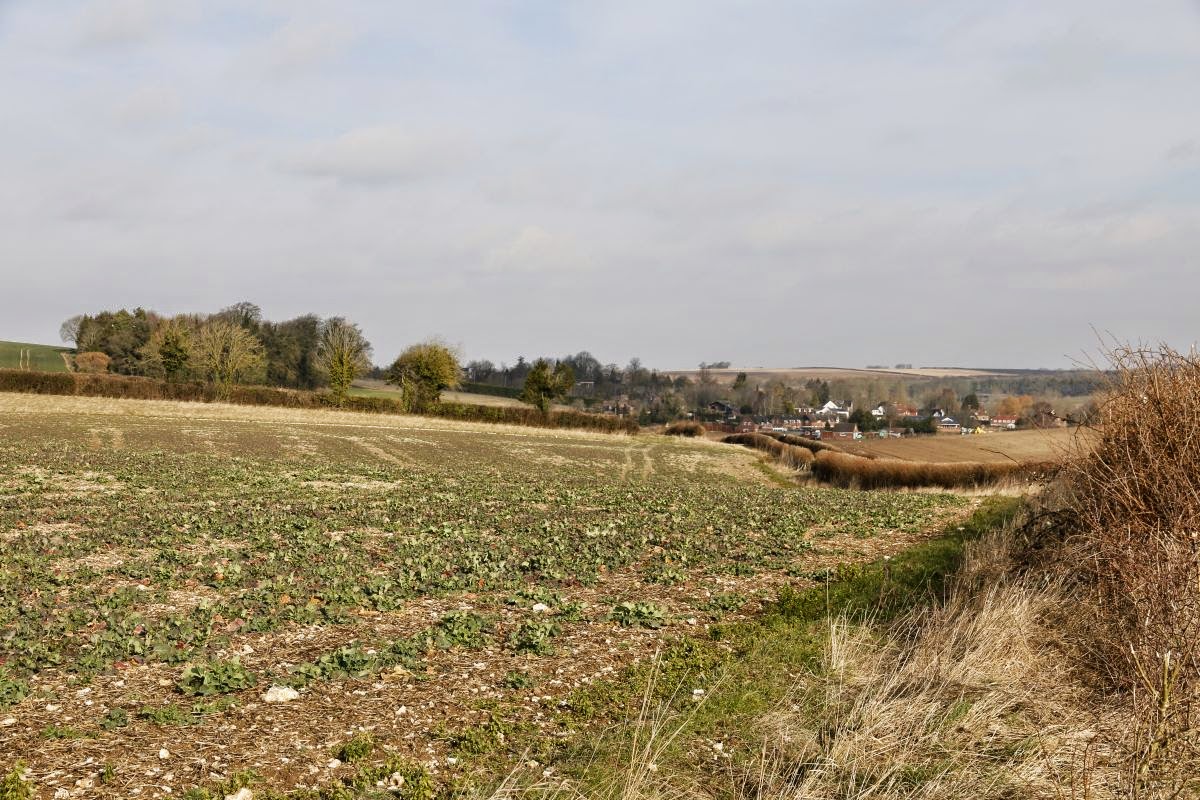 By the time April 1st comes around you will be shown some places in England you may never have heard of I hope you enjoy the tour.