Today I will take you back in time to a bygone era. The first few photo's were take by my Dad who used to live in a time they were in use and also worked with them on the farm he lived on in Ireland 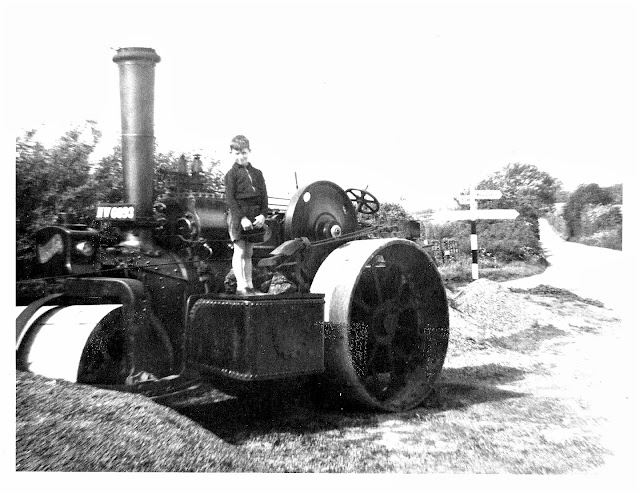 The first photo was taken back in the 1950s and shows a little boy stood on the steam roller. It was parked up near the downs and belonged to Berkshire county council. As far as I know it is still around today. I remember these being used on the road and most likely have seen this one in use 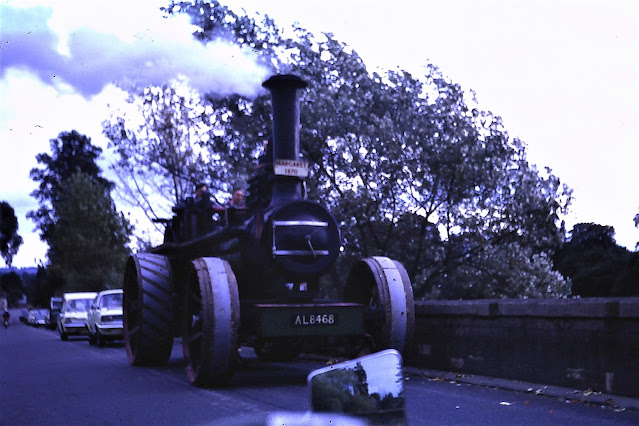 This was a few years later in the 1960's after dad had learned to drive, he was driving his Austin 1100 over what looks like Wallingford Bridge. The engine is called Margaret built in 1870 and still around today 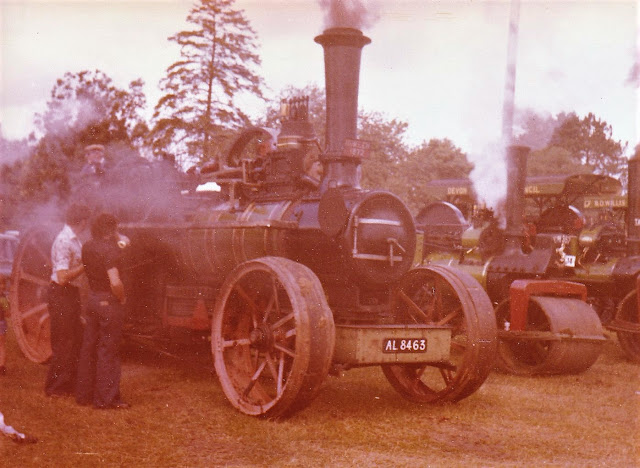 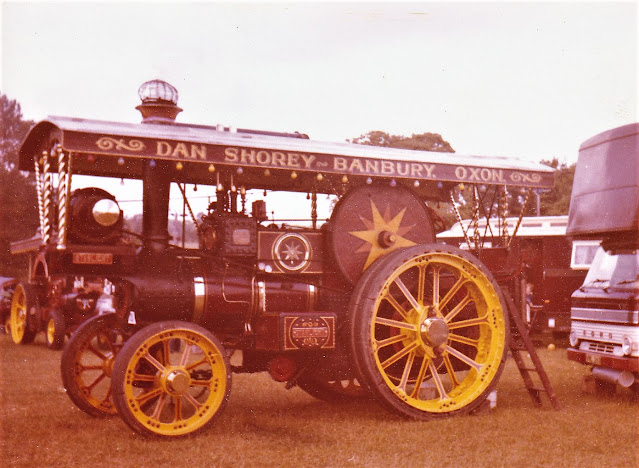 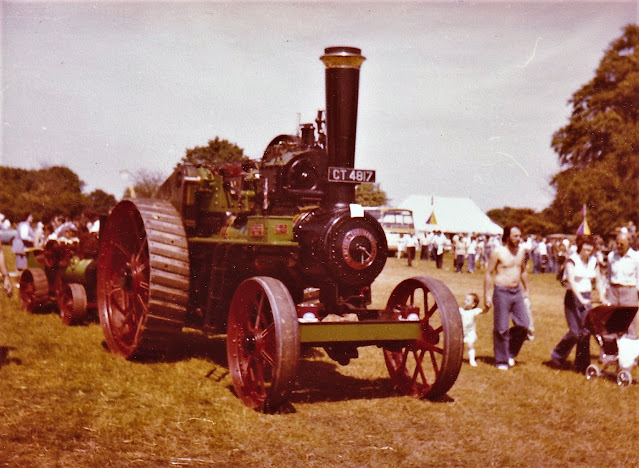 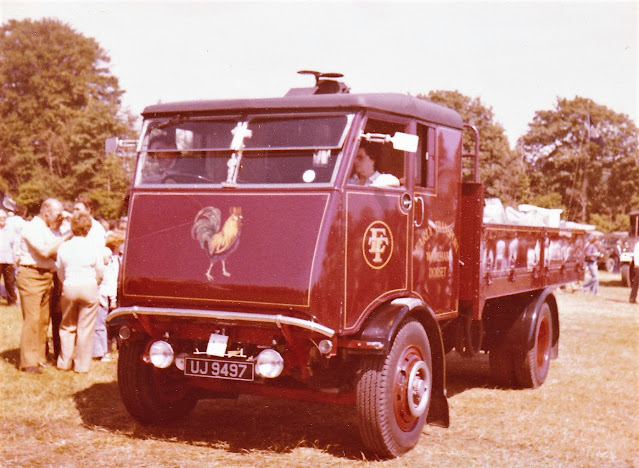 Steam Lorry. After sending this to person I know who owns  a seam engine I was informed all the engines in the photos are still around 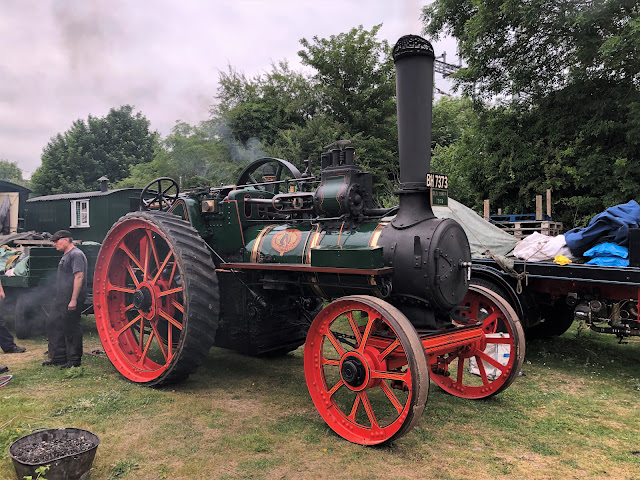 This one is and it's called Old Timer and was owned by the founder of the Thames Valley group, the guy in the photo is the present custodian and was his fireman 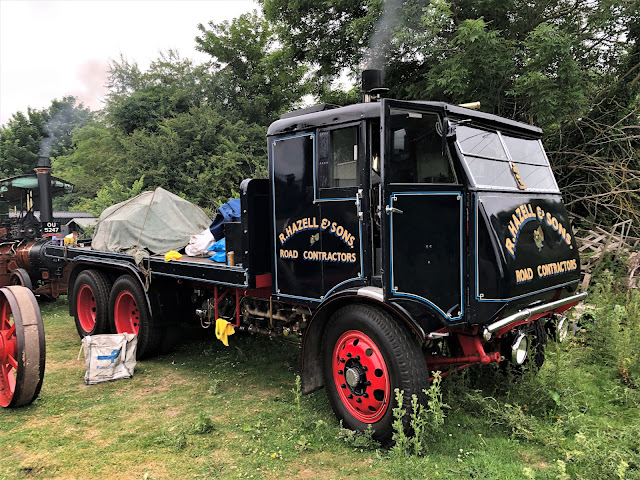 The company which is featured on the engine own around tree of these, you see their new trucks around the area 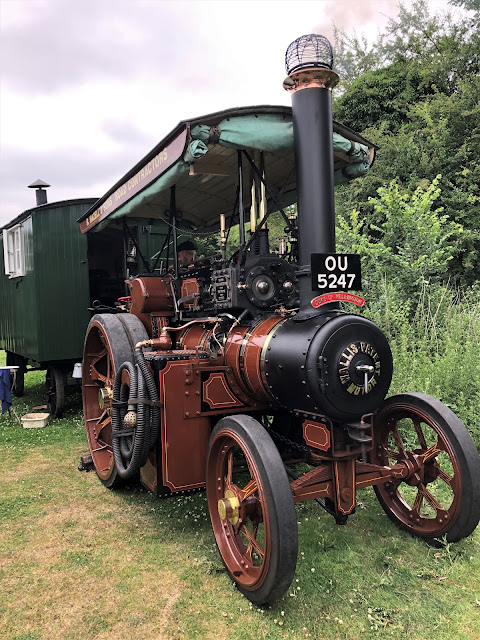 This  one you see around here very often on the road 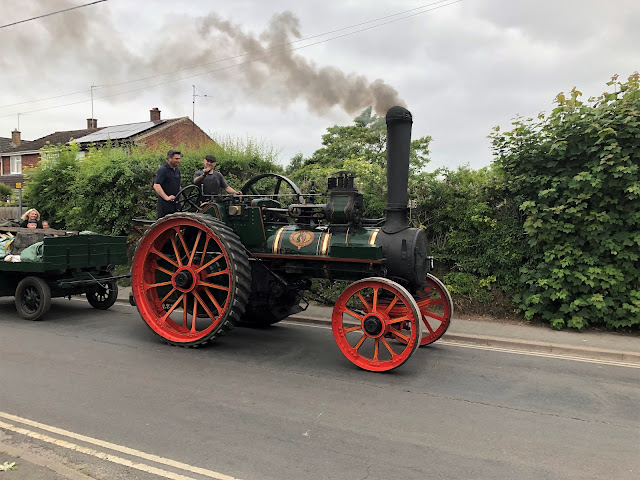 I will leave you with this shot of Old Timer as it went past our house. You might have guessed like my dad I love to see these engines still going and the little lad in the first photo was me.
Take care
Posted by Billy Blue Eyes at 17:40