Thought I would do something a little different this week on the back of a Wordless Wednesday Post a few weeks ago. While in Wallingford the other day I visited the shop because I found out it sold bread flower. Before I took the bus home I had a quick walk around to get some photos of some other interesting shops 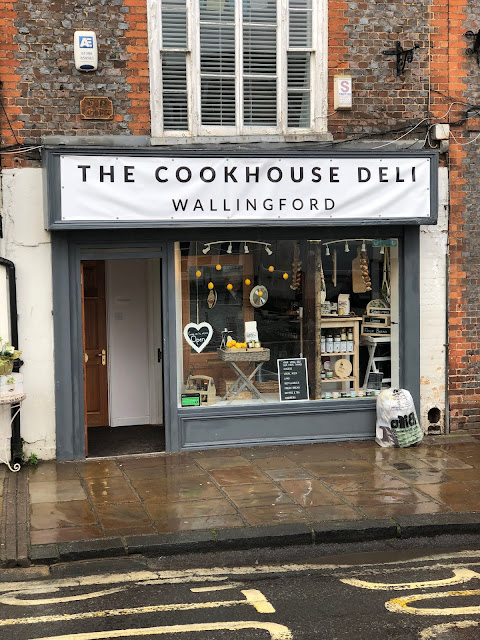 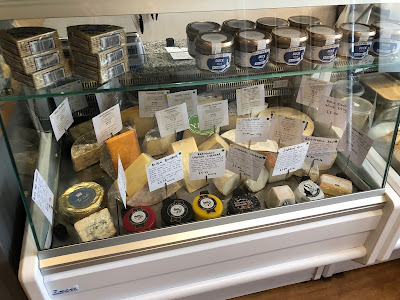 I'll start at the Cookhouse Deli which is where I went to get bread flower which is made at a local mill not far away  in Wantage. I  wanted onion bread flower (flour with bits of onion in) which they had. On the top of this counter they had cheese to taste, the Stilton was top notch 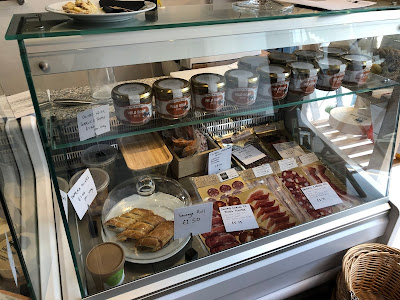 The other display had various meats to purchase. They also sell fresh bread which people who have bought it are impressed with. I'll be going back here that is for sure 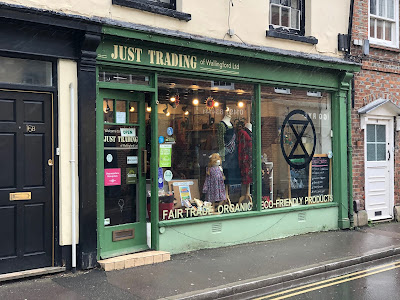 Along St Mary's street is Just Trading which sells  Fair Trade goods and organic food. I have been in here to get a present for my wife 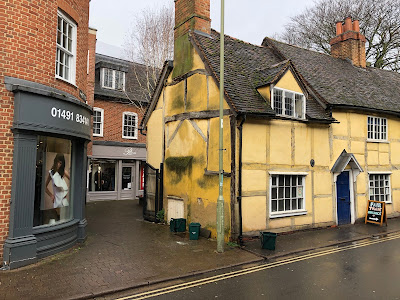 Nearby if you look across the road you will see this entrance. Many years ago this was not here but made when the area to the left was redeveloped 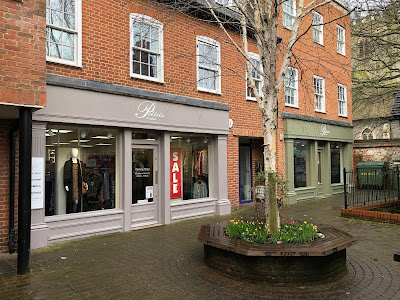 Go though and you find Pettits, this used to dominate St Mary's & ST Martin's street  until it was bought out and redeveloped. The shop now operates out of these precesses 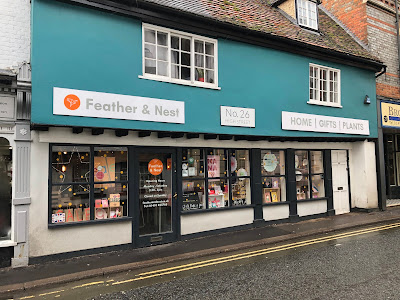 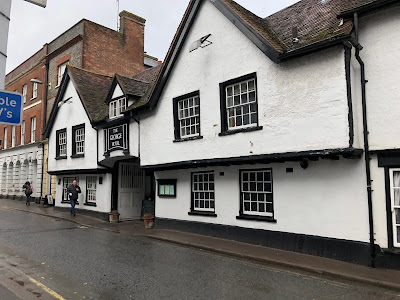 Opposite you will find this place the George Hotel
It a 16th century coaching in and I've spent many an evening here with my fiends when I was younger. It is also the place we had our wedding reception after we got married 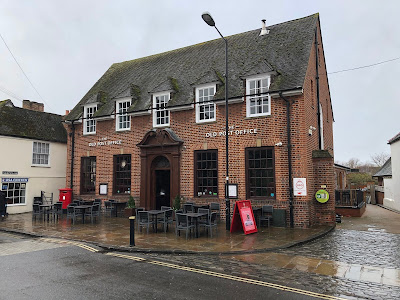 I'll finish here. The Old Post Office this was built in 1936 and is one of the very few places you will find a coat of alms for Edward VIII he was king for that year the abdicated. The post office some the building and moved to a trading estate outside the town. The took the Roll Of Honour that  used to hang on the wall and I used to look at when I went in. It is now a restaurant 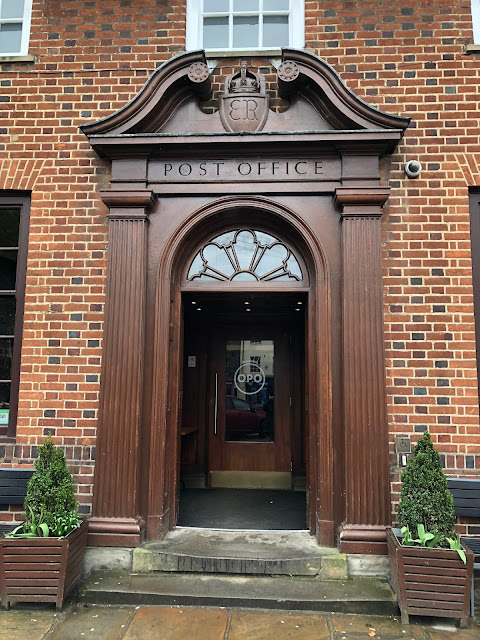 Email ThisBlogThis!Share to TwitterShare to FacebookShare to Pinterest
Labels: Wallingford