Happy new year to you all, I hope you have a great Christmas and did not have too much to drink last night. If you noticed my new avatar and name it is because I dumped the Google Plus profile as G+ is closing in April so I needed a name, thought about Billy Blue Hat but as there is  book called that I went for eyes because I have blue eyes, my wife chose the avatar because she did not want me using the one I had first.
Anyway on with the blog, My wife & I were getting fed up being at home so went out for some exercise  taking one of the local walks. 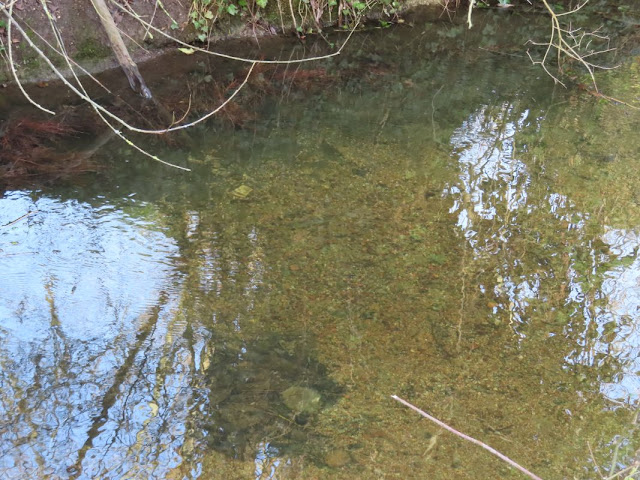 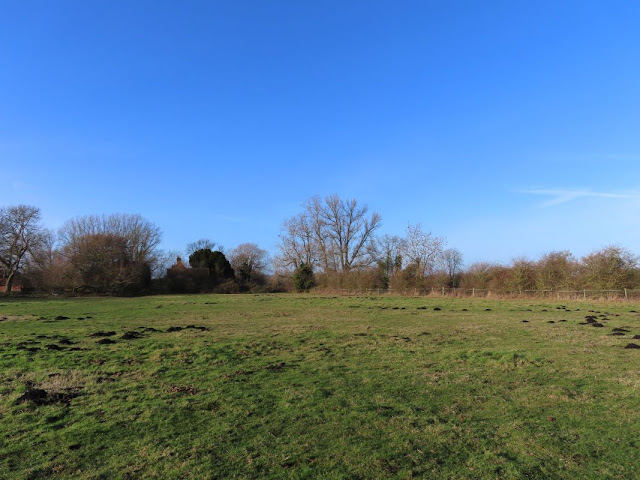 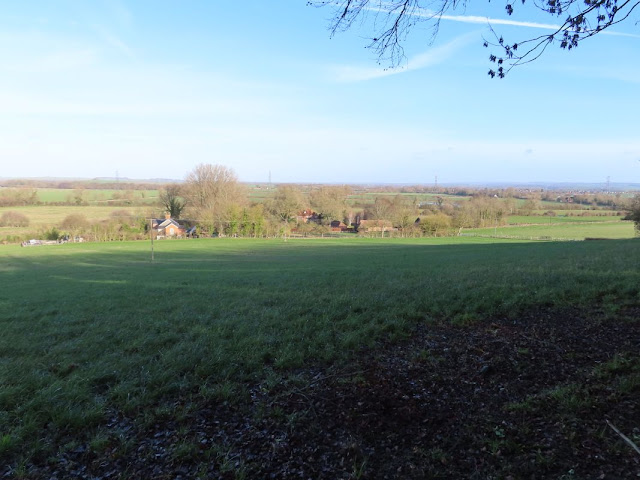 This is looking from the hill to the place called Lollingdon, it's only the old farm and  a few houses 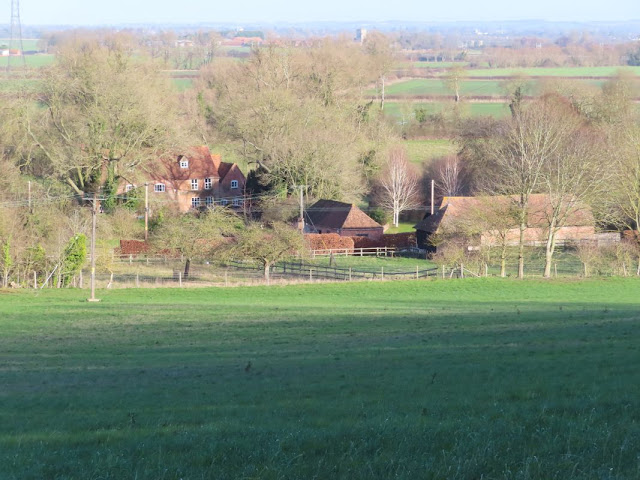 Lollingdon Farm, back in the middle ages this was a Manor house and is one of the very few moated houses in the UK 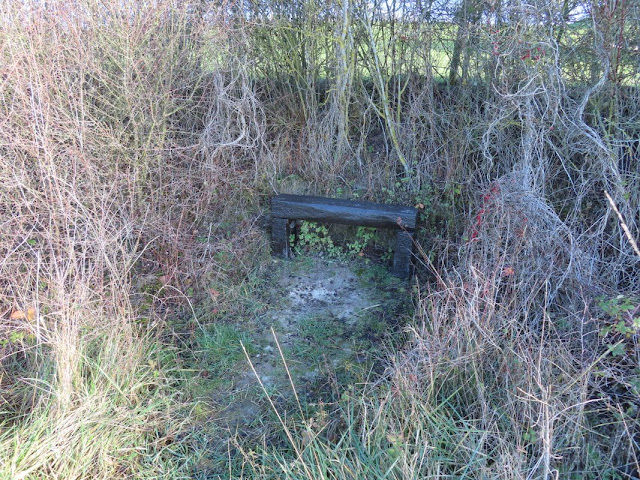 Around the side of Lollingdon hill I walked past this seat, can't recollect it being there before but it had been varnished. 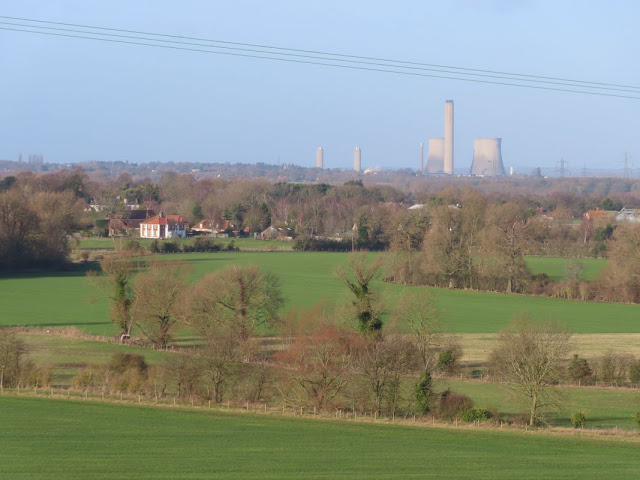 Sitting down you can get this view towards Aston Tyrrold where I seem to remember a certain Tim Henman lives. I did see him in the local pharmacy one day 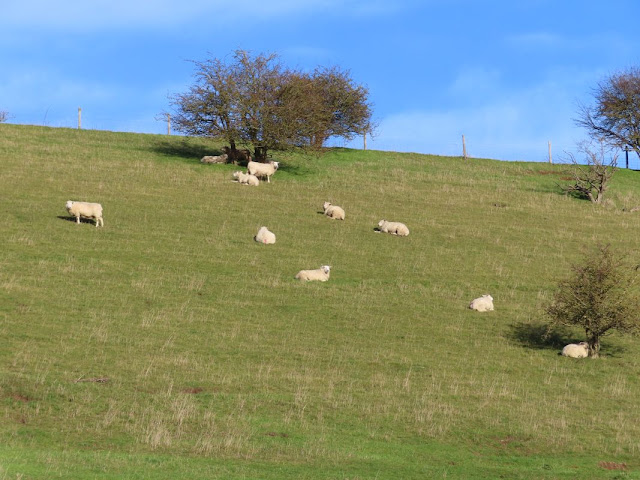 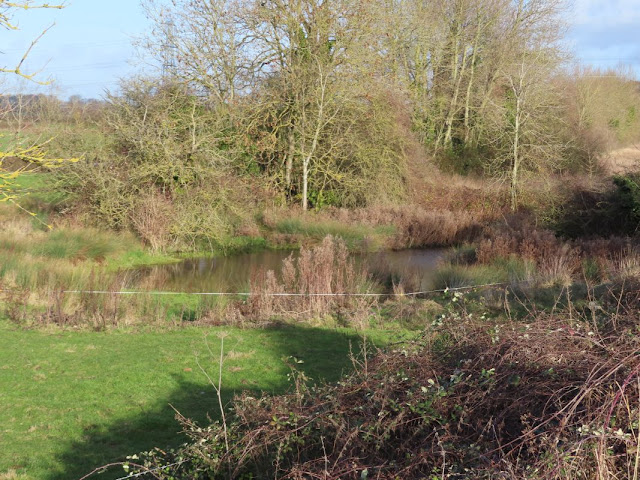 The pass Lollingdon Springs which is where the brook rises that you saw in the first photo.
Have a great New Years Day and all the best in 2019
Taking Part in Our World Tuesday