I went over to Reading the other day and was rather shocked to see that all of Station hill had changed again. Now I admit it was a while since I had bee to the town and the last they were preparing to demolish some buildings . I'll fill you in a bit with some new and old photos. 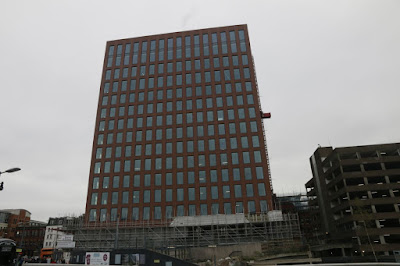 This building I knew as the Foster Wheeler Building. I thought it was going to be demolished but it seems the cladding was removed and they added another four stories to it. 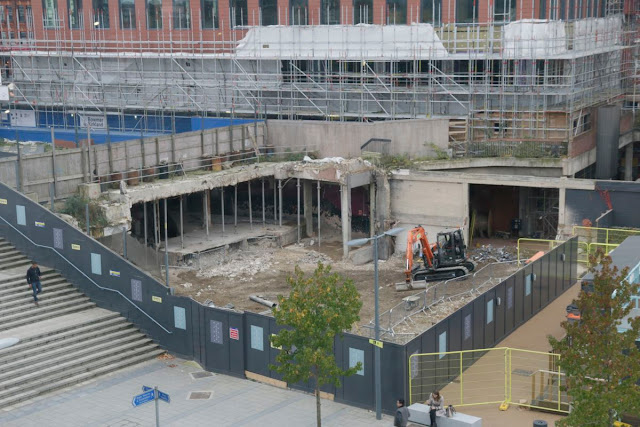 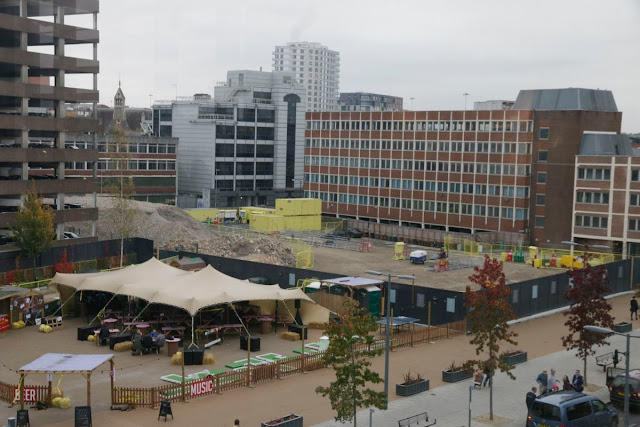 The area behind the fencing used to be Reading Bus Station. I might add I remember the building that was there before that 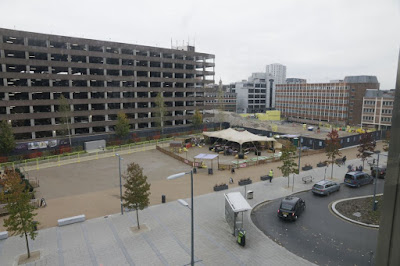 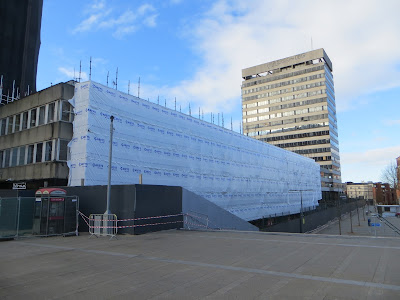 To give you an idea as to what used to be here, the office block, the Bus Station was the near the Office Tower taken a couple of years ago as they prepaired to demolish the building 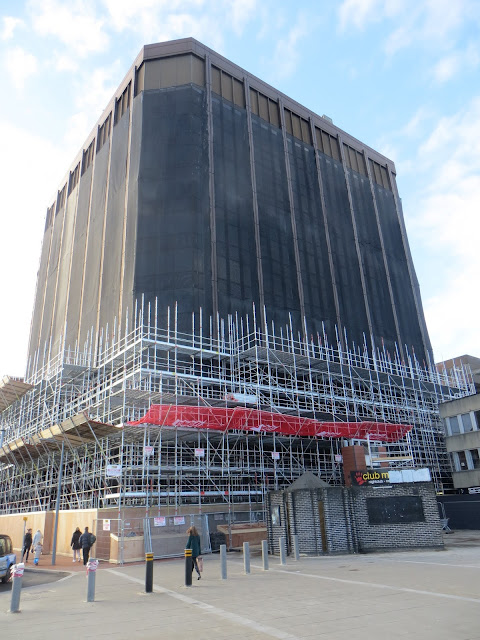 The original Foster Wheeler building before it was changed.
All of Station hill was redeveloped back in the late 1960's where I remember all the work being done. It's not an area I liked very much so demolishing it can only improve the look
If you click the link you can see some photos I took of Station Hill and Reading Bus Station back in 2009
Taking Part in Our world Tuesday