My wife found this campsite 20 odd years ago and since then we have been coming back on a regular basis. When we first came there were a series of small bridges crossing the stream that filled the ponds on site. Over the years they deteriorated and this year I noticed they were replacing one 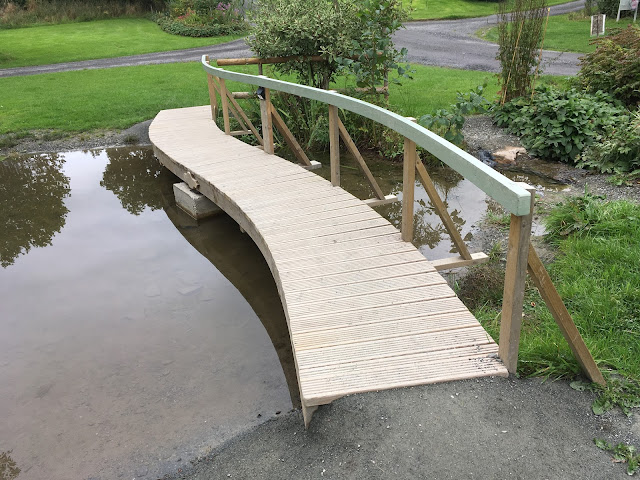 This was the first one that was put in, it replaced a bridge over to the right of it 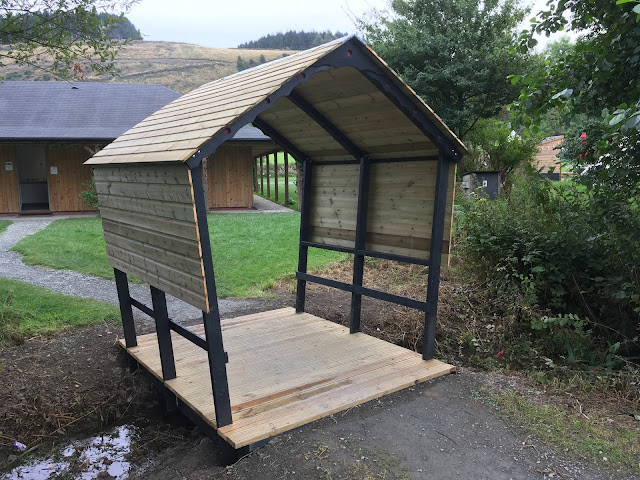 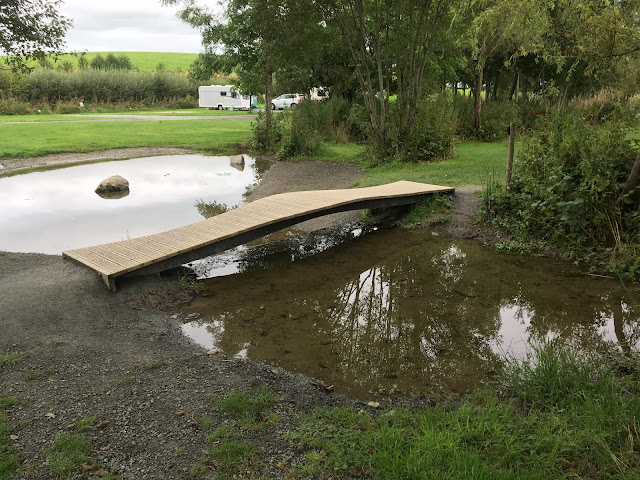 Another a small humped bridge 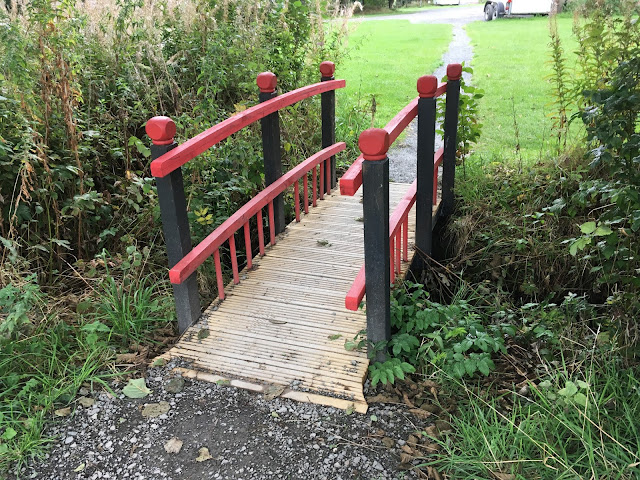 This one had a Chinese feel 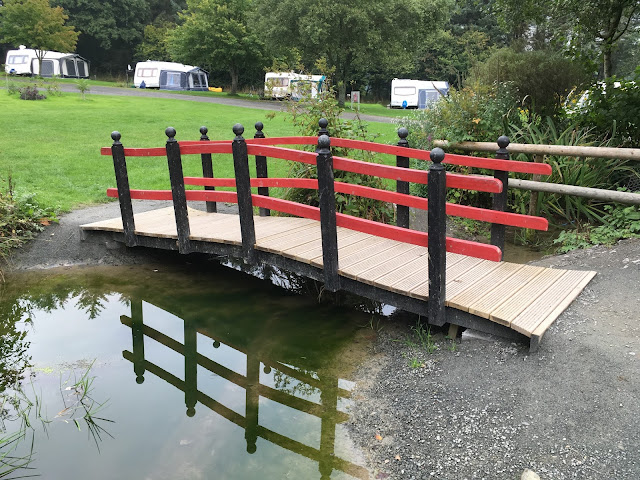 Another with a Chinese look to it, the old bridge was to the right 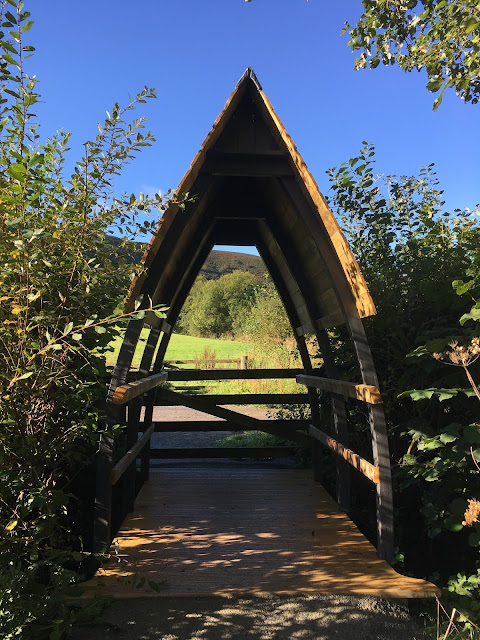 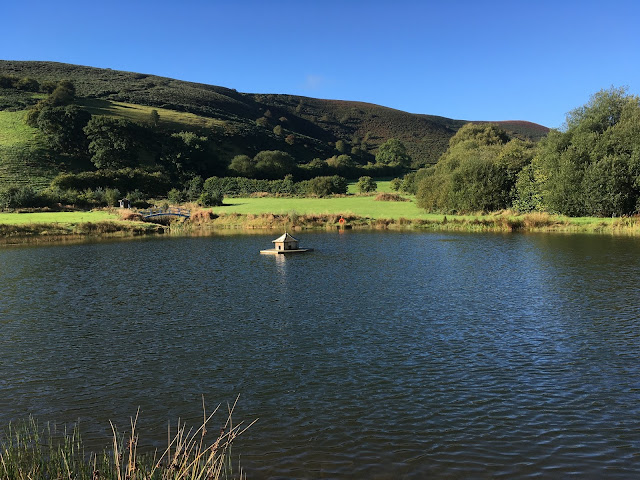 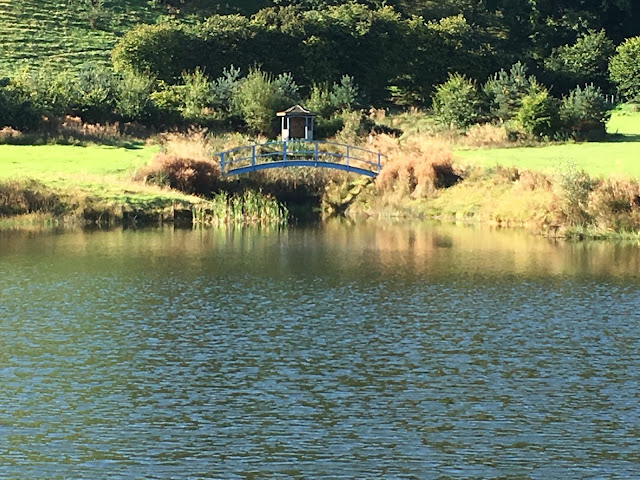 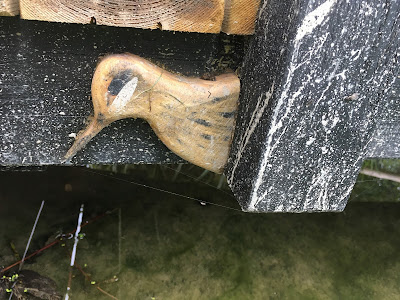 One last thing before I go, I noticed a bird head on one bridge 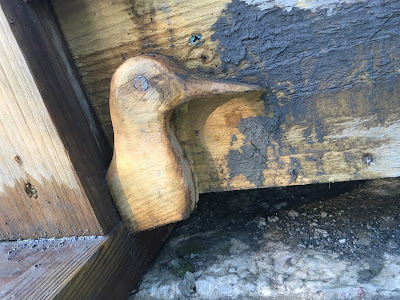 Then on another bridge, I wonder how many more I can find.


Tanking Part in Our World Tuesday