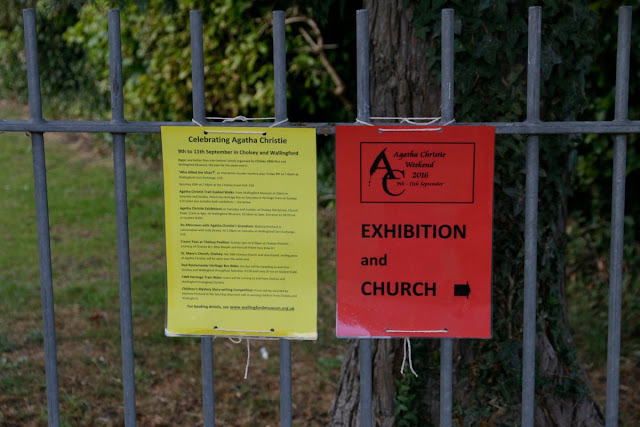 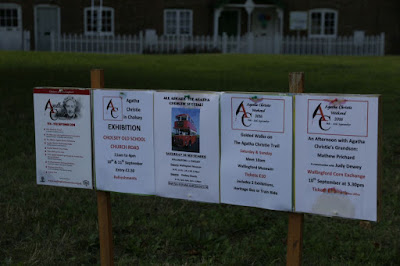 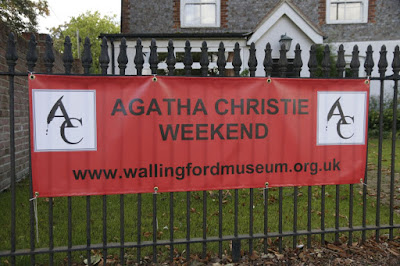 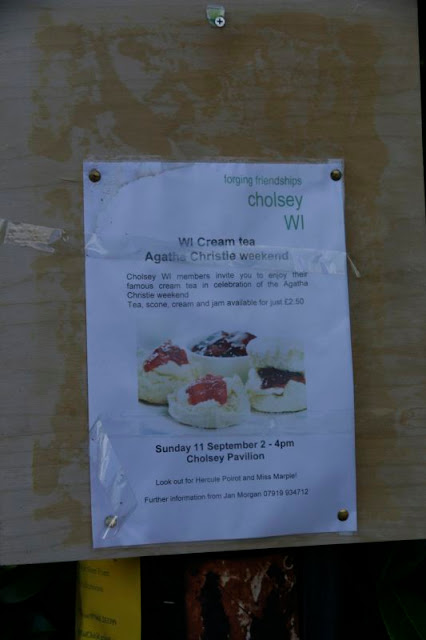 Cream teas were being served in Pavillion (village hall) 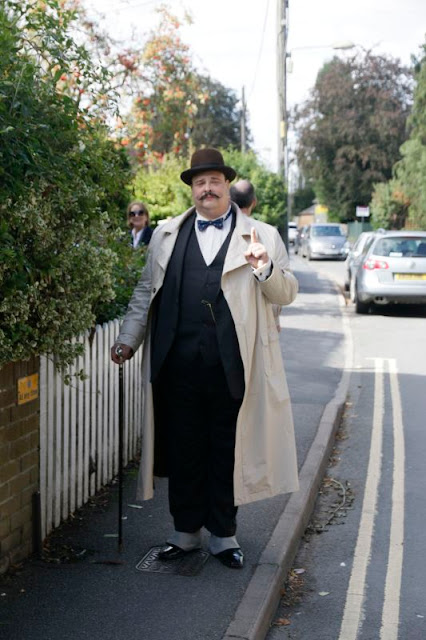 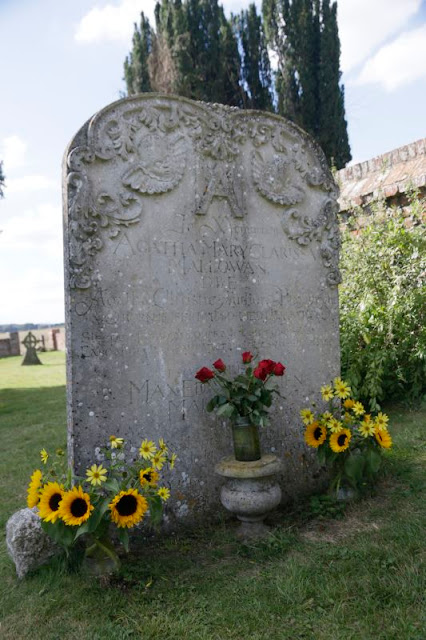 The whole churchard had been cut & cleaned up for the event and flowers decorated her grave
I looked at the dates on here headstone and saw she was born in September 15th 1890, the event was to celebrate her birth 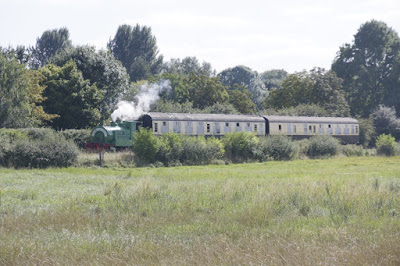 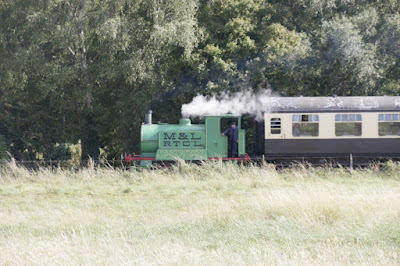 Any one recognise the train. Yep it's Ivor the Engine which is looked after by the Cholsey & Wallingford Railway