Cars in the Park


A few weeks ago the Queen celebrated her 90th birthday and there were party's & celebrations all round. Newbury held one in the park and part of it was a display of a car from each decade of her life 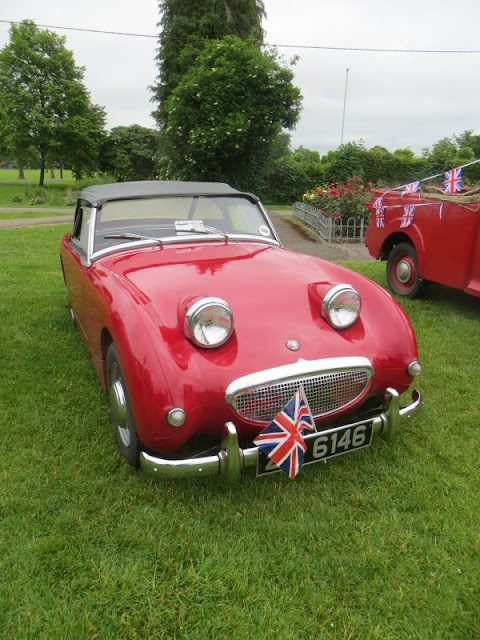 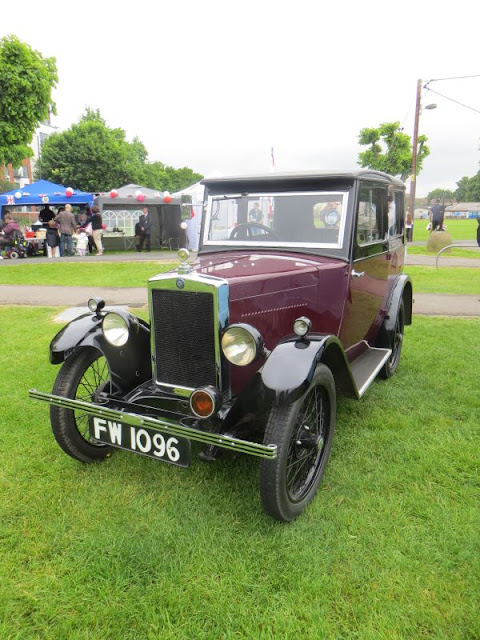 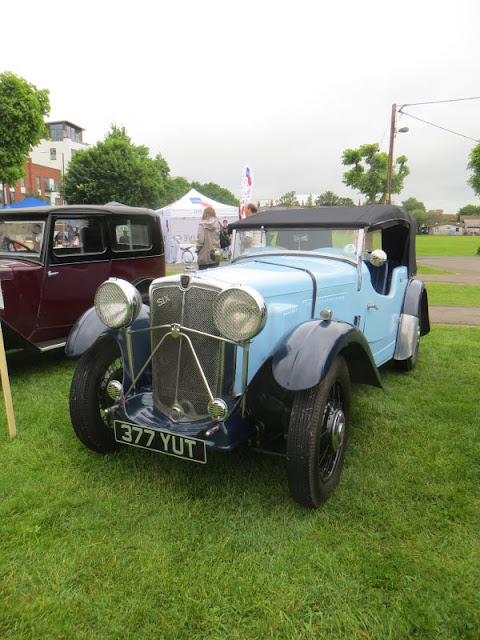 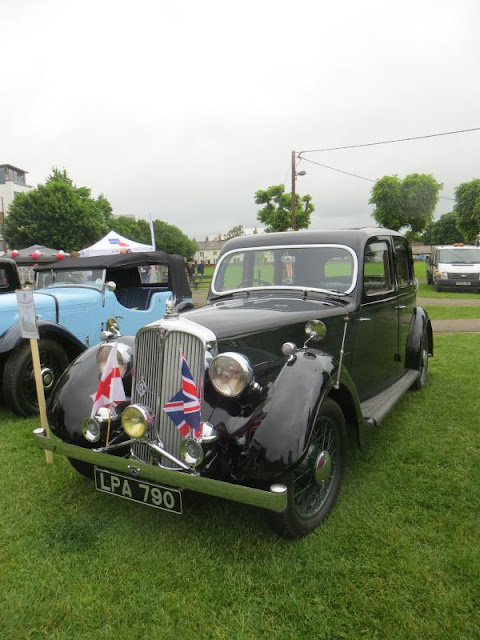 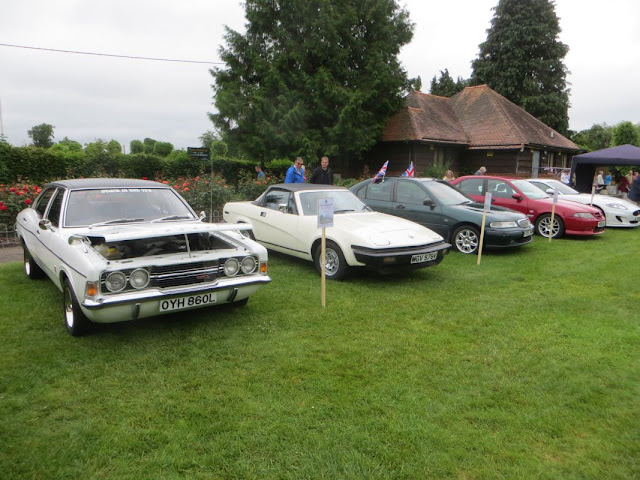 Some of what I call the also rans and from more recent times, The Ford Cortina Mk3 , beside that the Triumph TR7, the the Rover 800 , Next to that looks like it could be an MG ZT and the last one is the Jag, all reasonable cars from their time 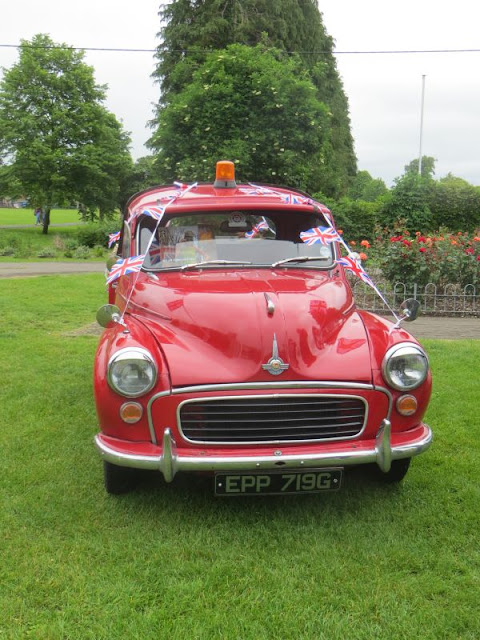 The last one here is a Morris Minor, this one is a pickup and from 1969. The only sad bit I found from this show is that they never had a Classic Mini which was an Icon of the British motor industry, I find it hard to believe there was not one around to put on show. Still not a bad little display of car in the park.
Taking part in Out World Tuesday