Had to drive in to Oxford early one Sunday to drop my son off at work due to the trains not running, while we were there my wife & I had a walk round before the shops opened 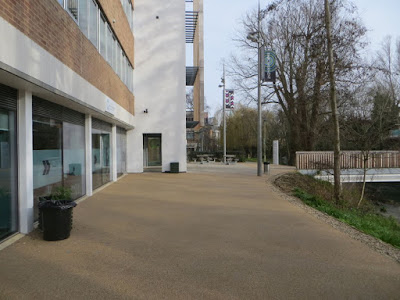 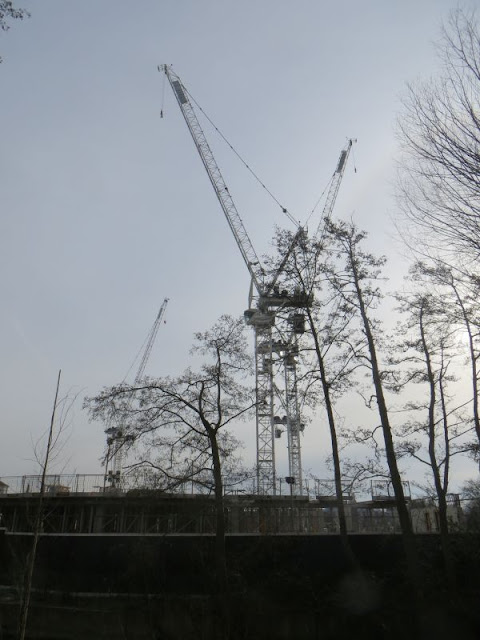 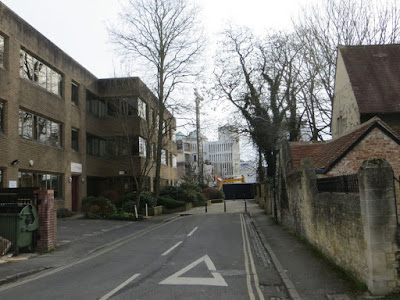 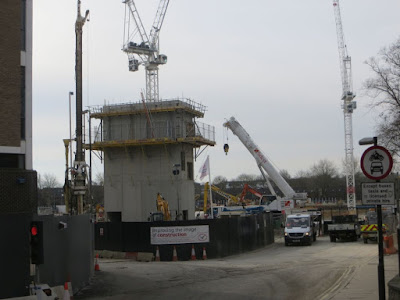 On getting to near the Westgate I looked down the road to where the carpark had been and now a lift shaft was being built. What I failed to see was the huge hole the other side for what ever is going underground 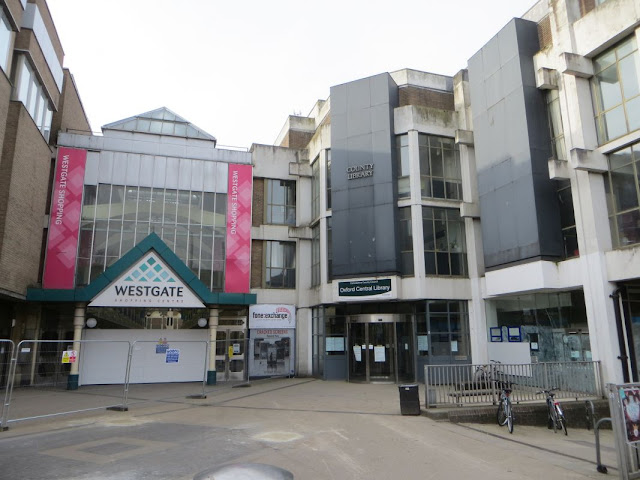 The old entrance to Westgate shopping centre, I vaguely remember it being built but I do remember in the 1970's going to a nightclub in the centre. From the way it is all blocked off I presume it is all being demolished to make way for the new version. 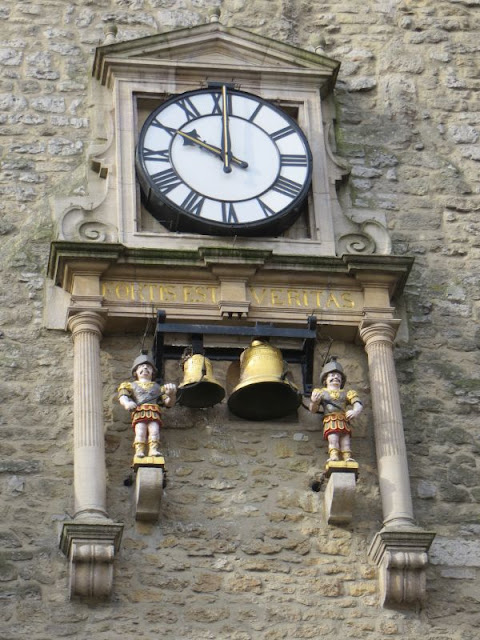 At ten we just happened to be at Carfax Tower but was disappointed to see these men do not ring the bell anymore, the chimes come from in the tower. It was still half an hour before the shops opened so we went off to the covered market, I'll show you round there next week.
Taking Part in Our World Tuesday