Brill On The Hill


A while ago my wife and I took a Hot Air Balloon flight over Oxfordshire, one of the places we passed was Brill. Earlier this month we had the chance to visit. I might add it was the place we ended up as the place we wanted to visit was closed. We had been told Brill was a nice little village so we had high expectations. 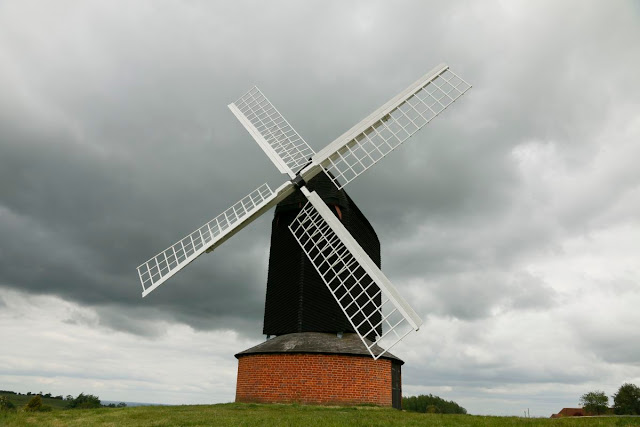 We could see this windmill from the hot air balloon 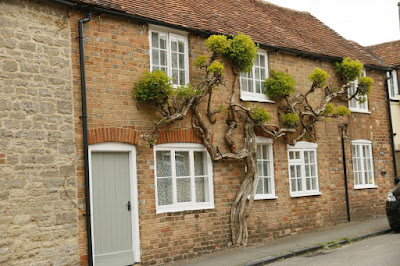 This was an impressive wisteria 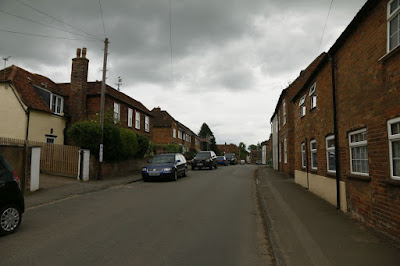 Same street looking along it 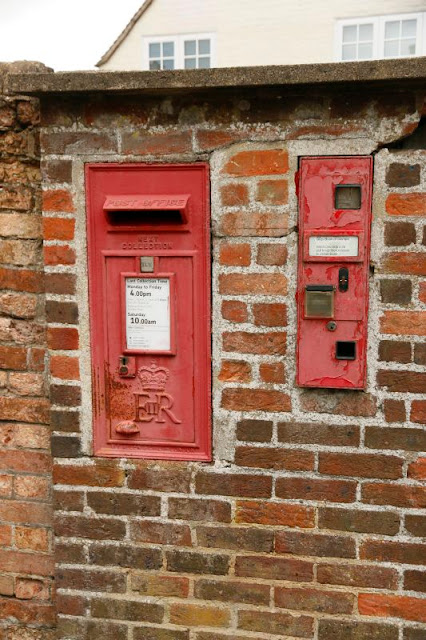 The postbox was nothing unusual other than needing a coat of paint but the stamp machine by it was special, you don't get them any more 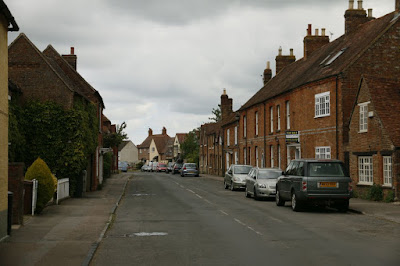 another of the streets in Brill 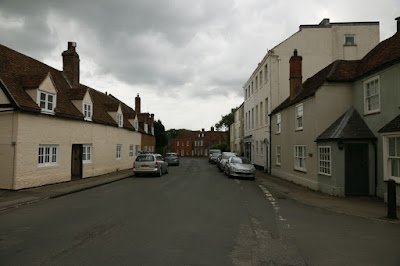 Most of the streets looked similar though the overcast clouds made it dreary, by now my high expectations had dampened severely 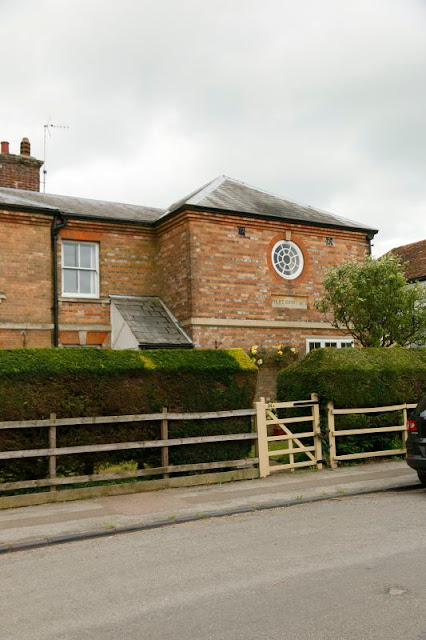 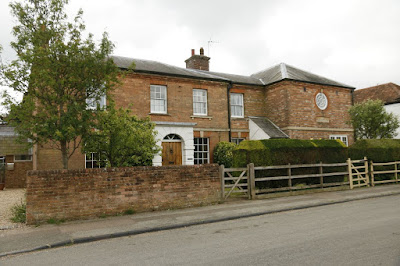 So no doubt it was the police station as well 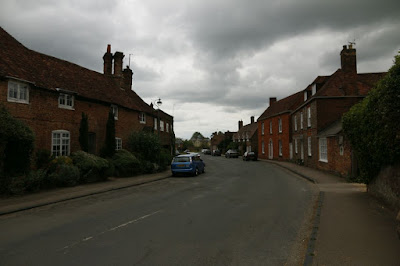 Think this is the main street through Brill, not sure the cloud helped but the place looks miserable 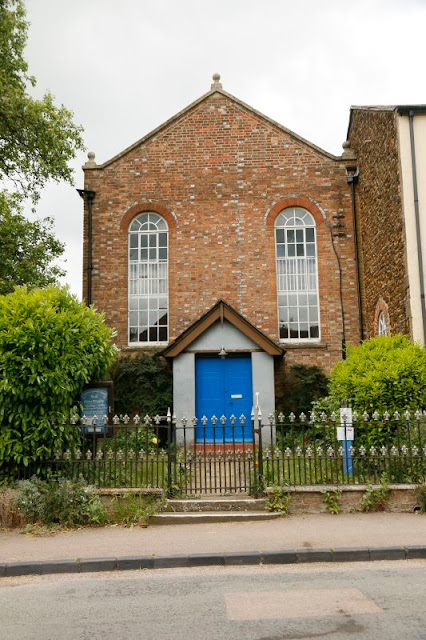 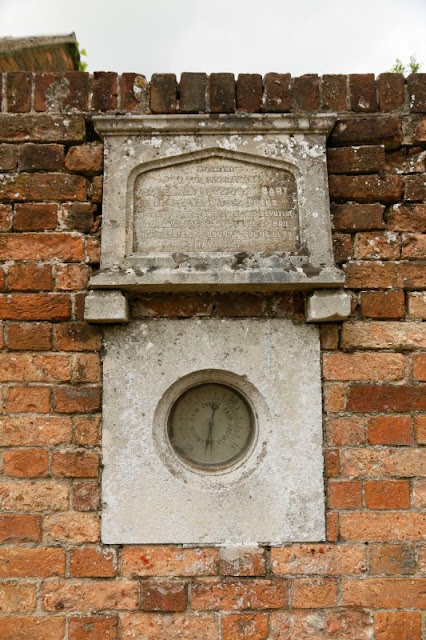 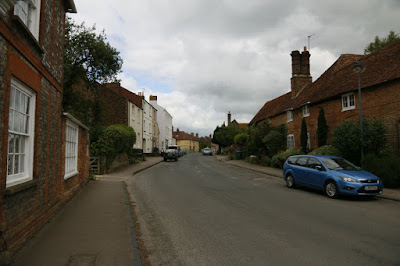 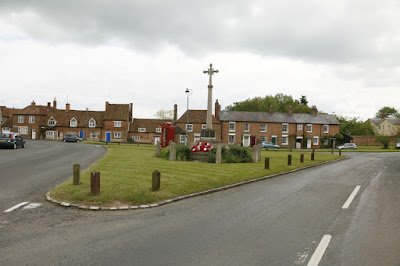 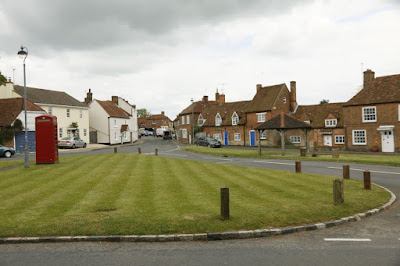 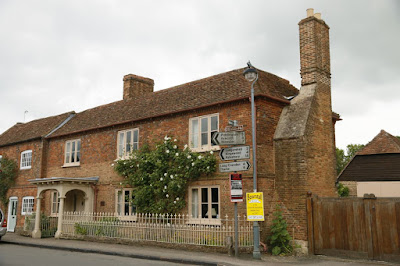 I like the entrance on thins house which has the look of an old hotel or inn, The rose growing adds to the place 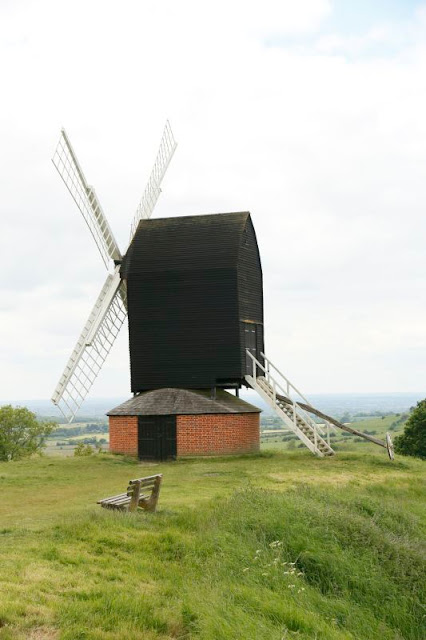 Last look at the windmill we parked near before leaving Brill on the Hill. The one thing that struck me about Brill was the lack of shops and only one pub I could see. Not unusual now a days  but the place seemed devoid of anything interesting and there was no coffee or tea shops to go in which made it worse. Not a place I would visit again.
Taking part in Our World Tuesday