A Walk Round Reading

These are a few photos I took while walking around Reading one day from the Royal Berkshire Hospital, some you may have seen before others not. 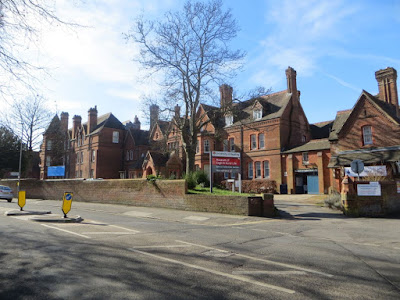 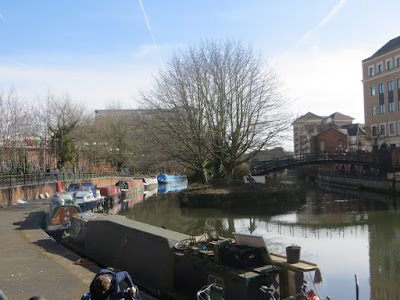 The River Kennet, over to the right used to be Huntley & Palmer Biscuit factory, the island used to have a flower stor on it. 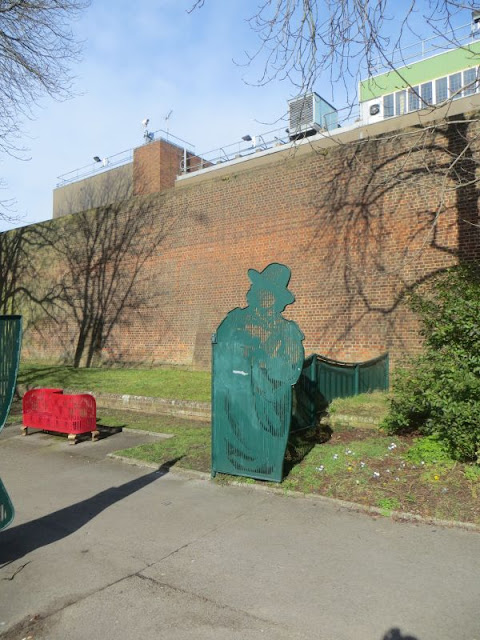 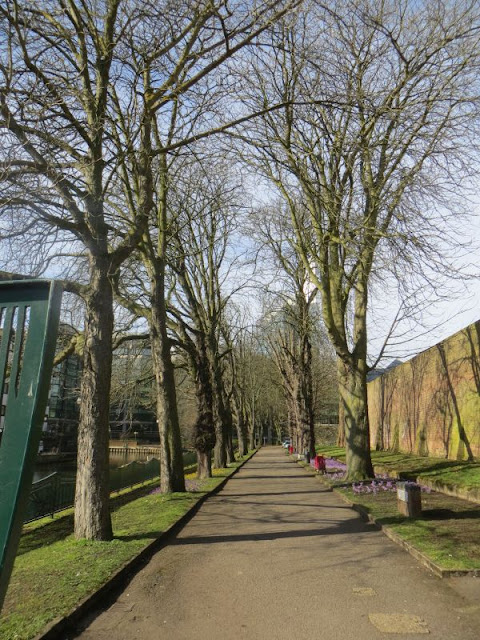 and this is Chestnut Walk, the wall on the right is part of the old Reading Prison 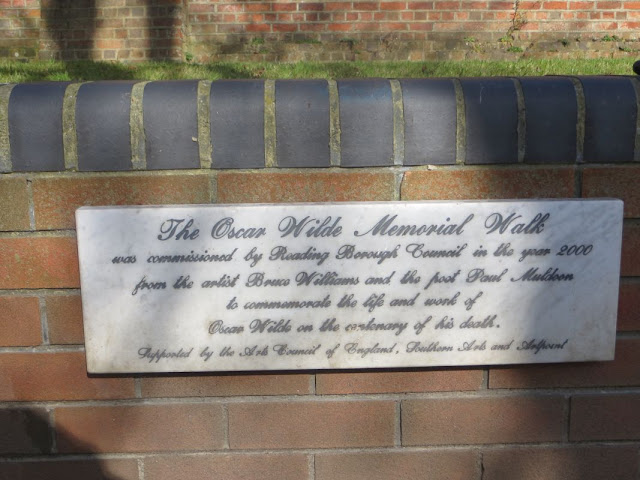 You might have noticed the wall in the previous picture but did you know Oscar Wilde was held here and where the Ballad of Reading Gaol came from. His cell number was C.3.3 so the outline in the third photo sis Oscar Wilde 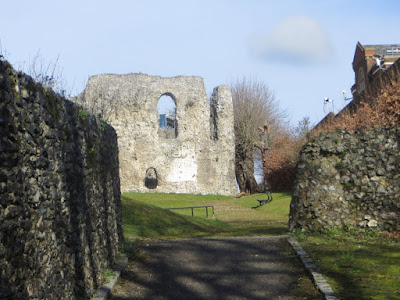 Further along the walk you pass the remains of the Abbey which Henry VIII had demolished. I used to go round them as a child (went to school next door) 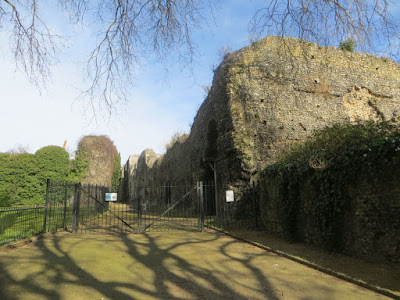 though now unfortunately due to the safety of it is inaccessible.  Saying that a Heritage grant has now been forthcoming and hopefully work will be done to rectify the ruins 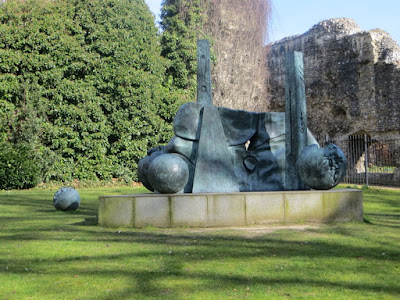 further along you pass this sculpture  in the Abbey Gardens 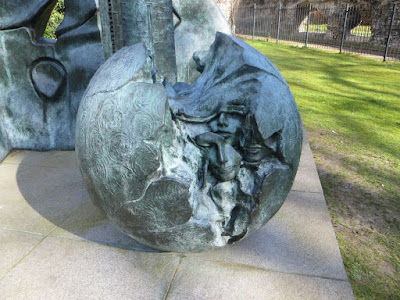 By  Jens Flemming Sorensen this is called Ball Heads 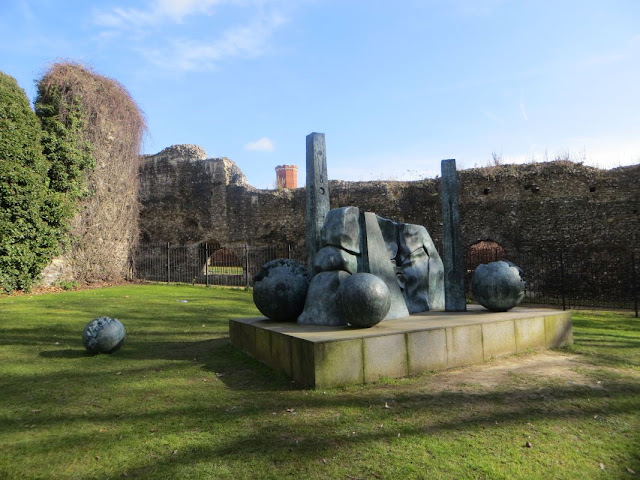 You can see the Abbey ruins behind though personally I'm not sure it is the right setting for the sculpture. 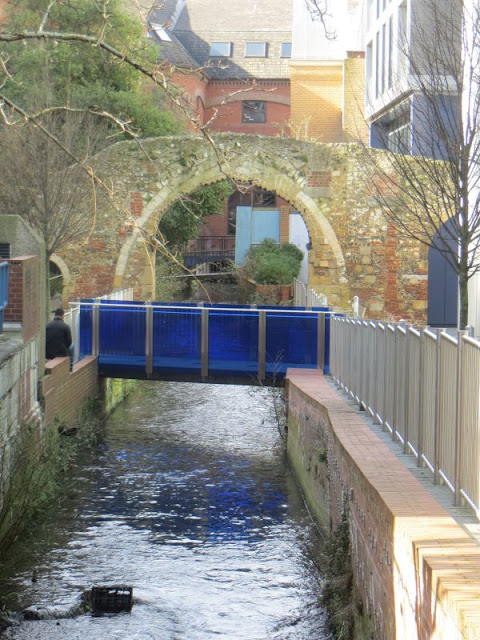 Last place for now is this ruin which is part of the Abby mill on Holy Brook, east to find as the Blade is on the right of me
Taking Part in Our World Tuesday