A Trip to Oxford


This was a trip I did with my wife a while ago. We decided to go to the Ashmolean Museum to see the TutAnkhAmun   Exhibition that was on. So I took a few photos of the day. 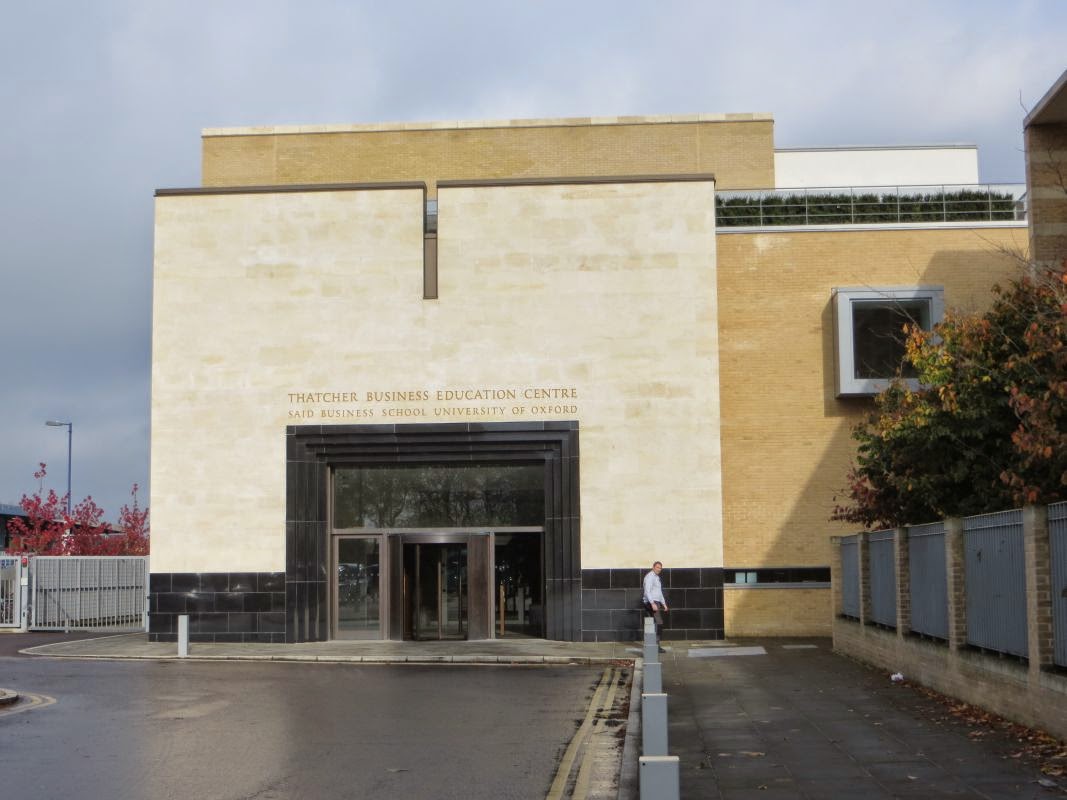 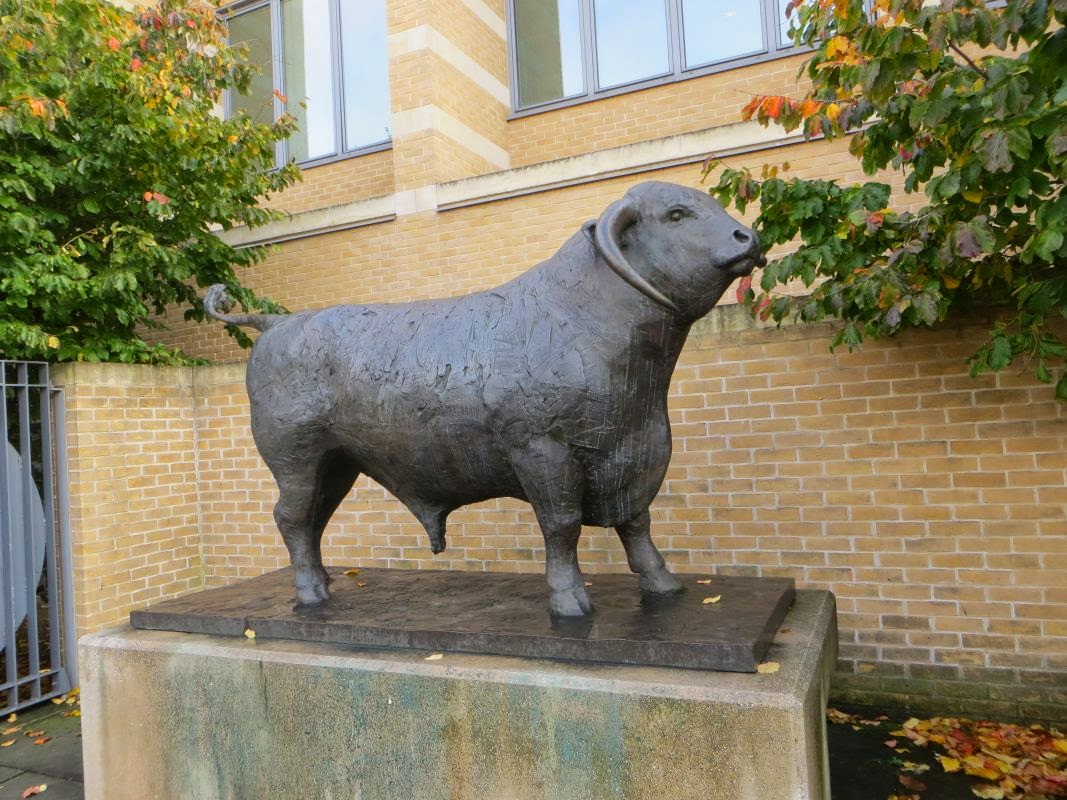 Right opposite you can see the Oxford Bull 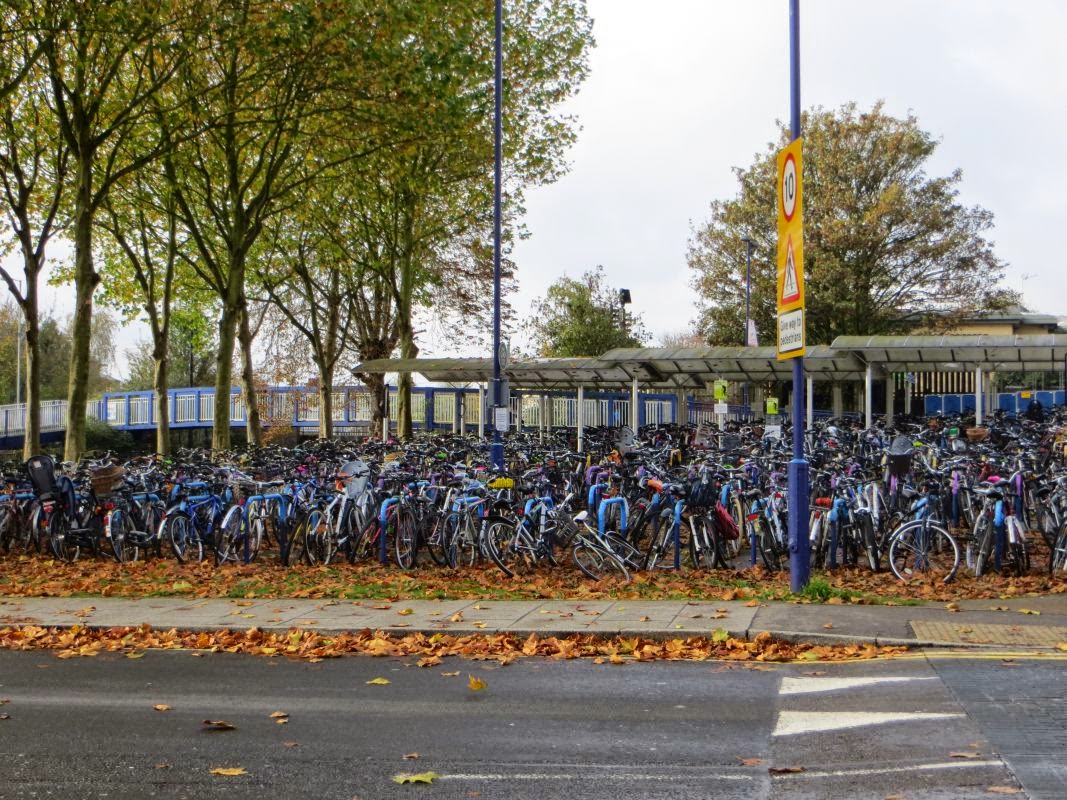 and lots of bikes parked in the bike park 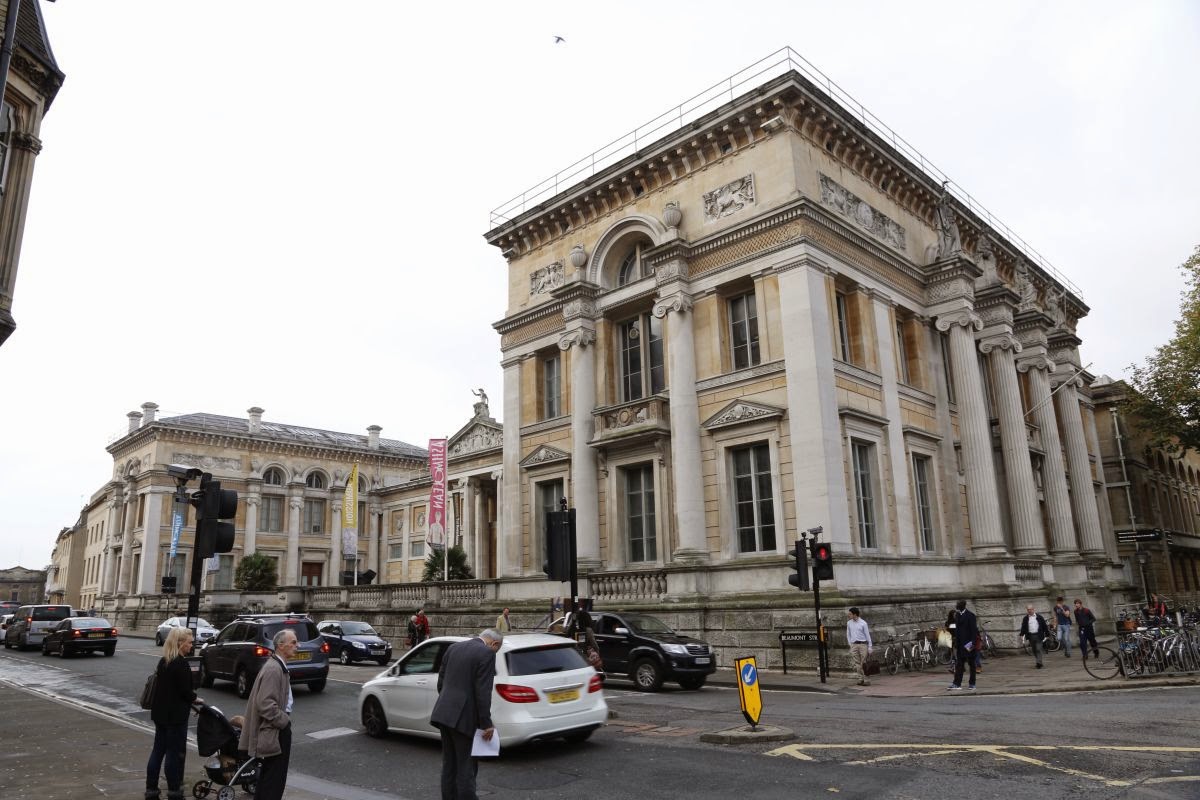 This is the Ashmolean Museum, not easy to photograph with a compact 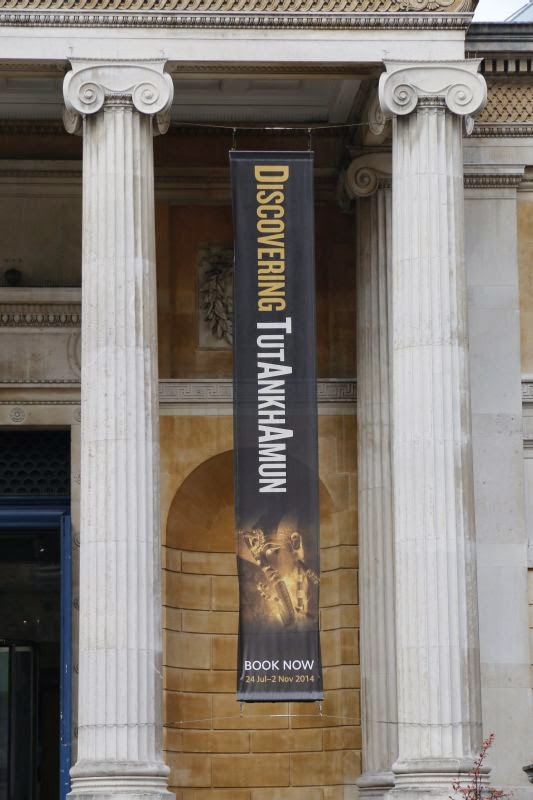 The Main entrance and banner and this is as much as you will see of Exhibition as they did not allow photos of it though you can take as many as you like in the museum. 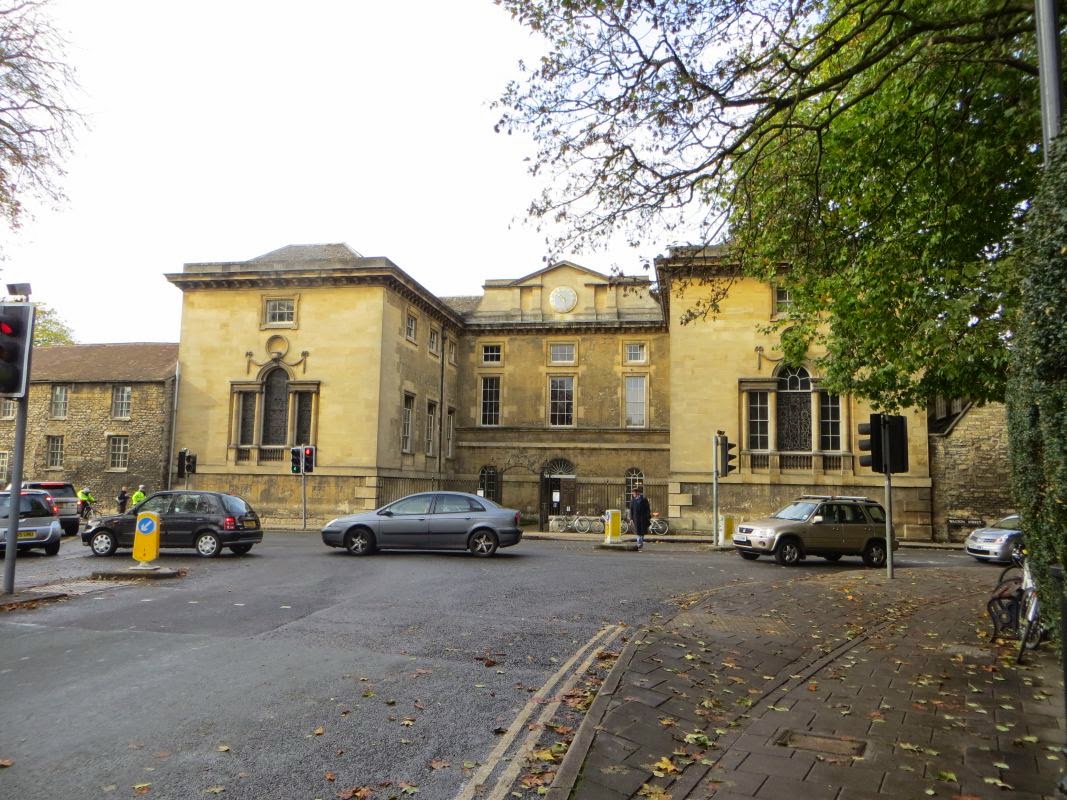 Not sure of this building but it's one of the collages 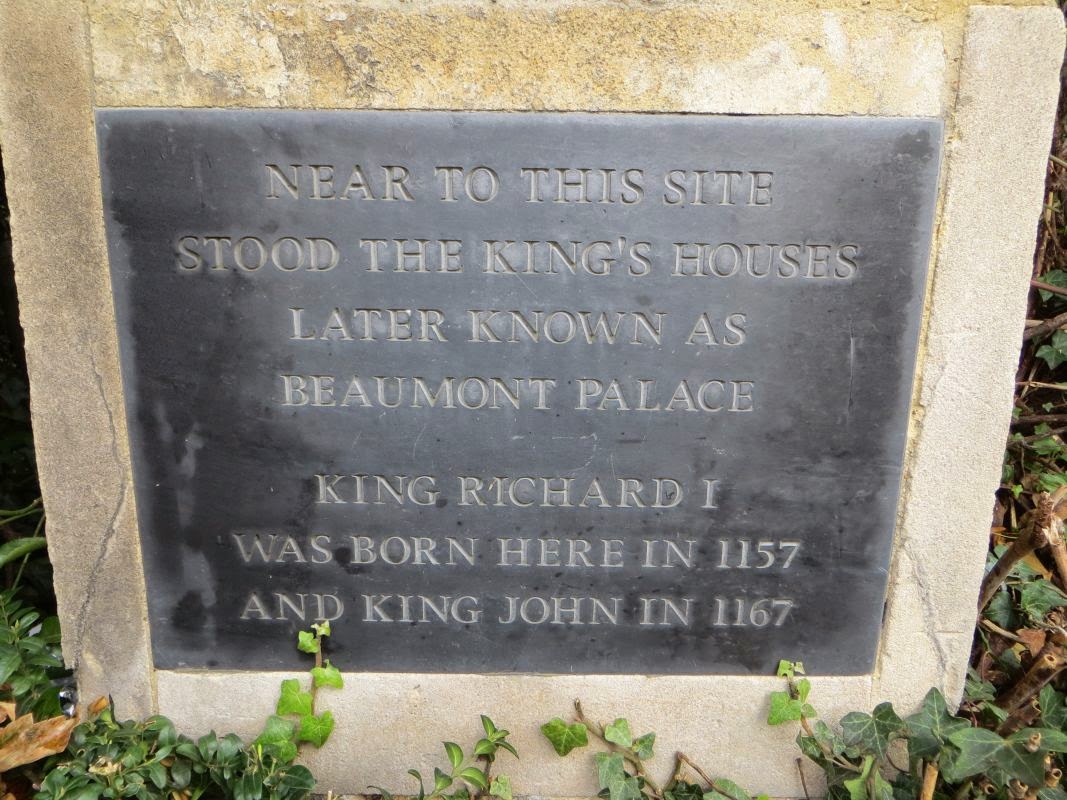 Not far from the above building if you look on one of the wall pillars you can see this plaque. Oxford was a Kingly place 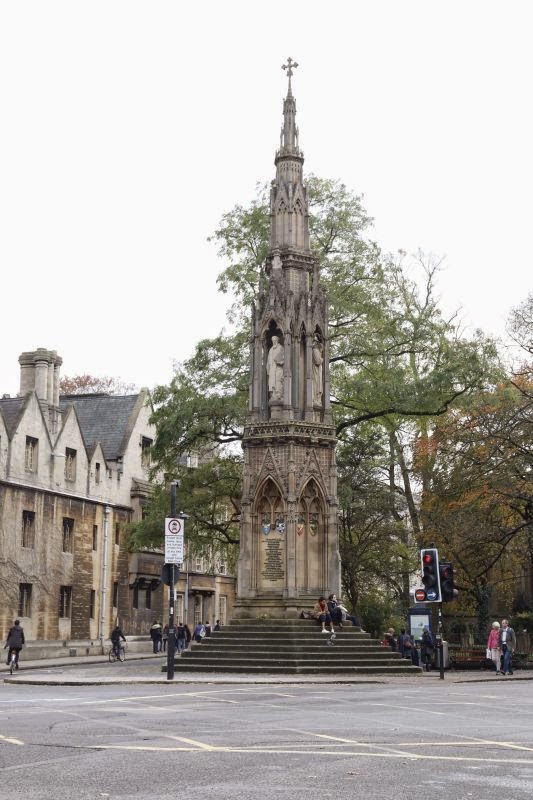 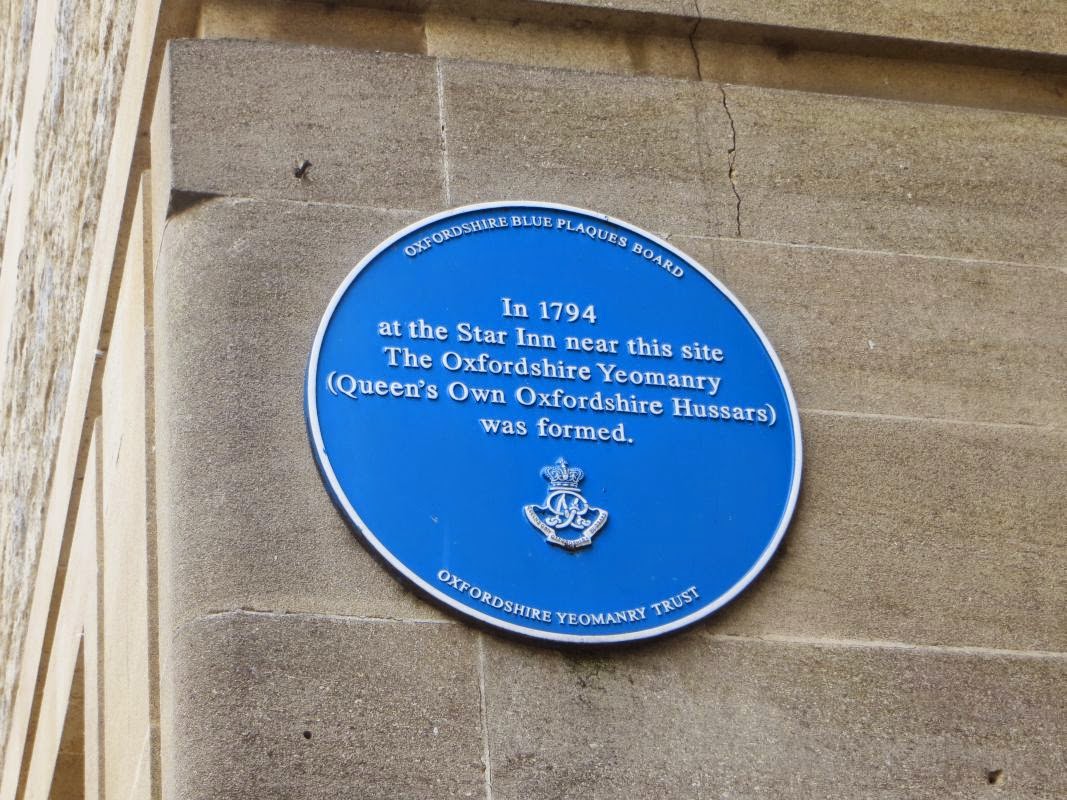 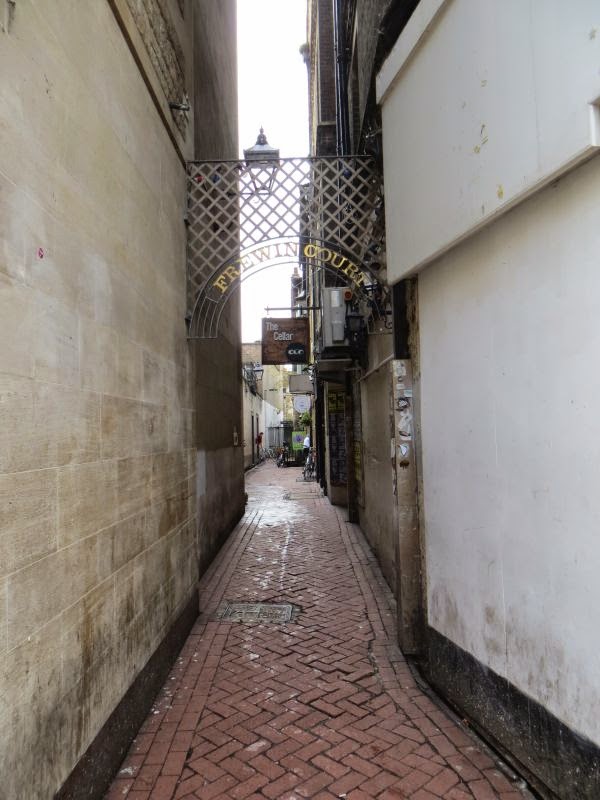 Its on the wall of this alley which takes you to a former watering hole of mine. I remember it as the Corn Dolly it's now the Cellar Bar 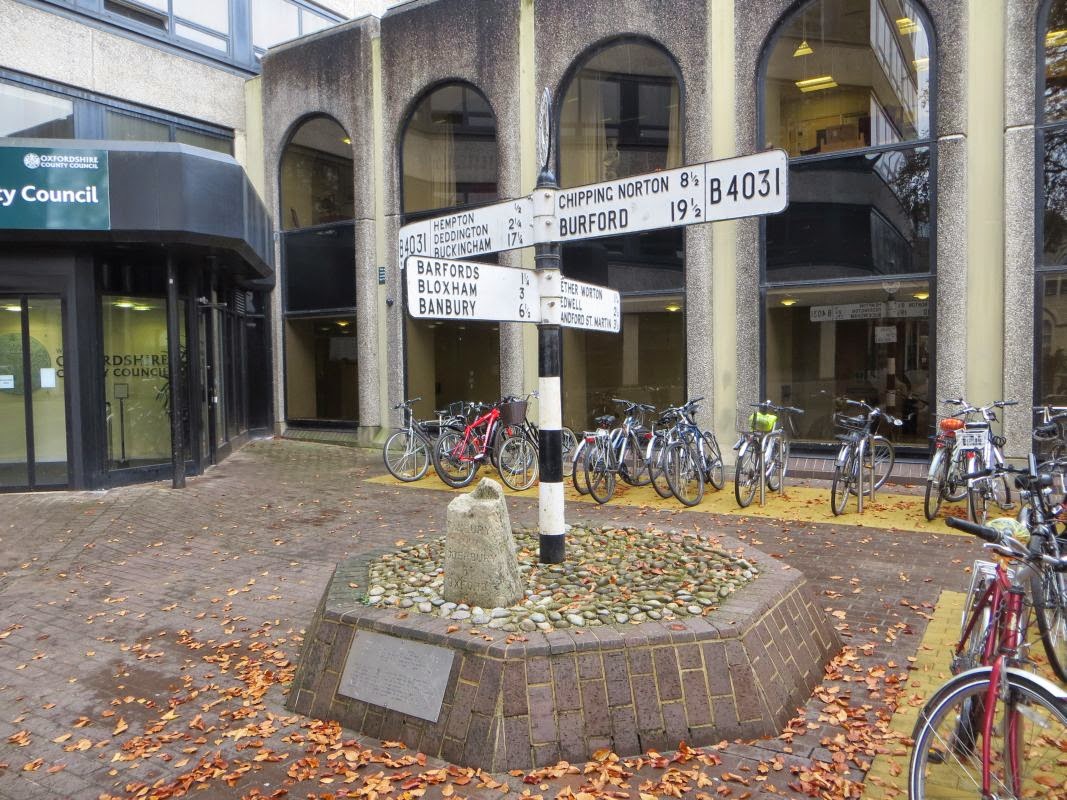 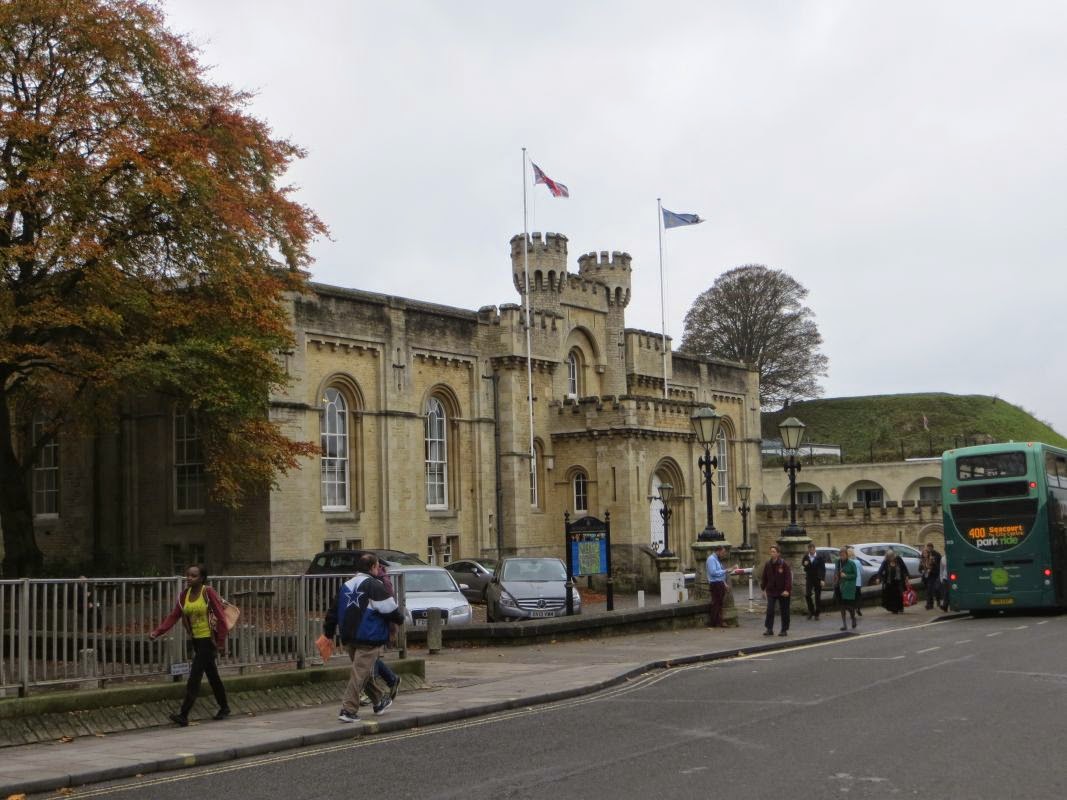 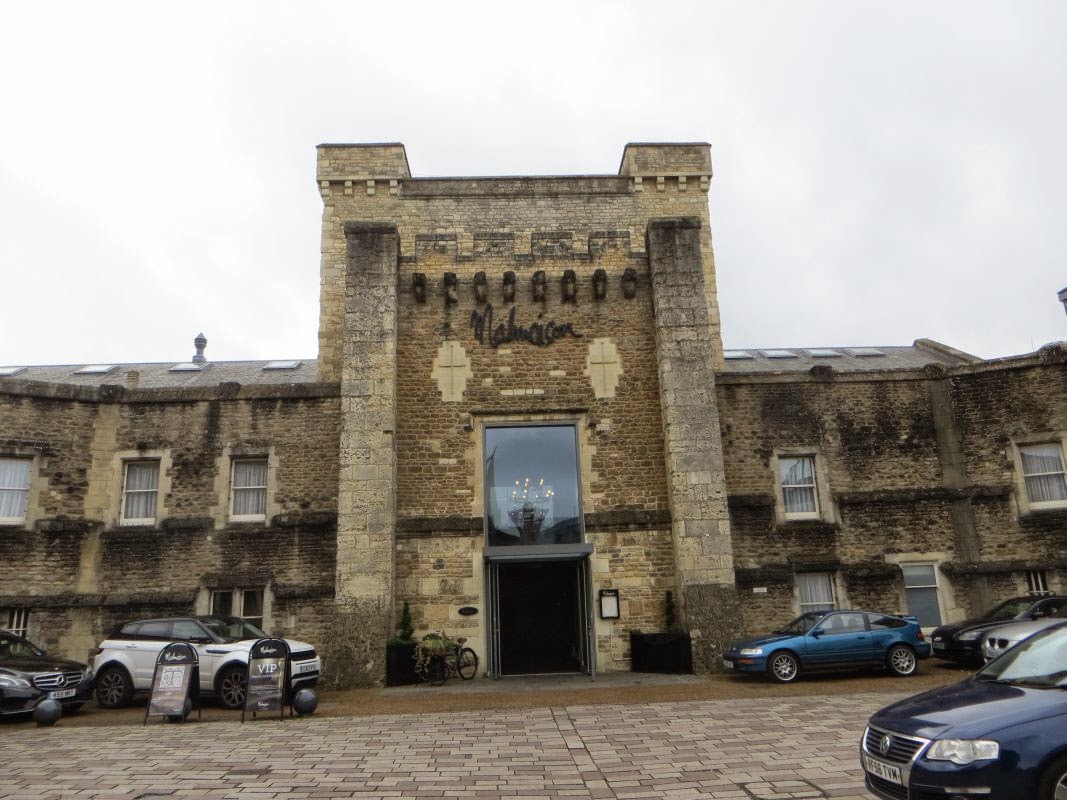 and this was part of the prison, now its an hotel where you can stay 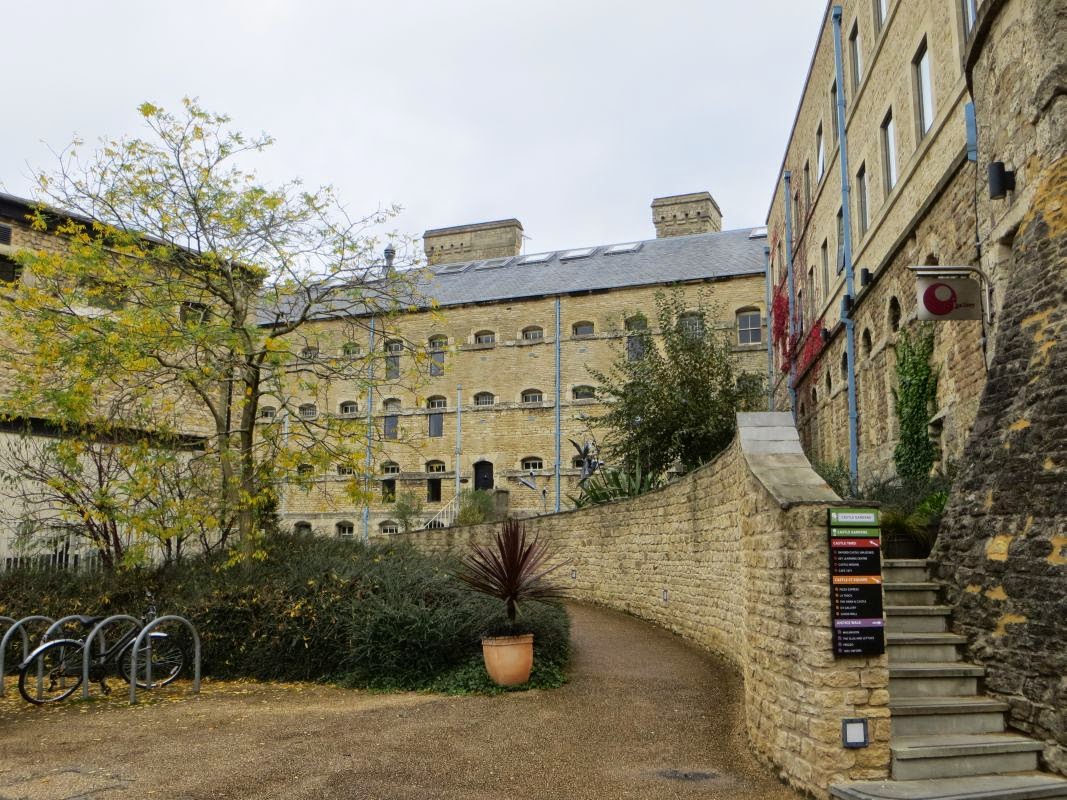 More of the prison which dates back to the 1700's 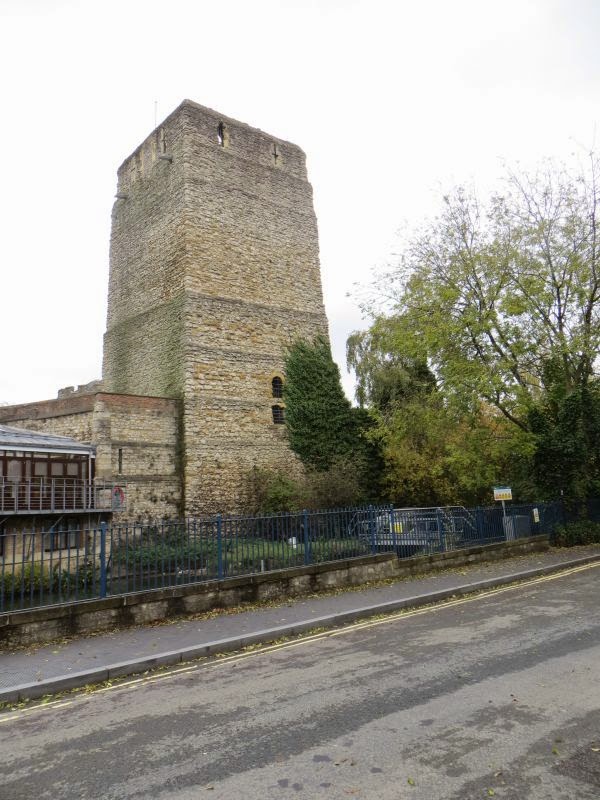 The tower is from Oxford Castle and was part of the prison. During the Anarchy Empress Matilda managed to escape from the place while it was under siege 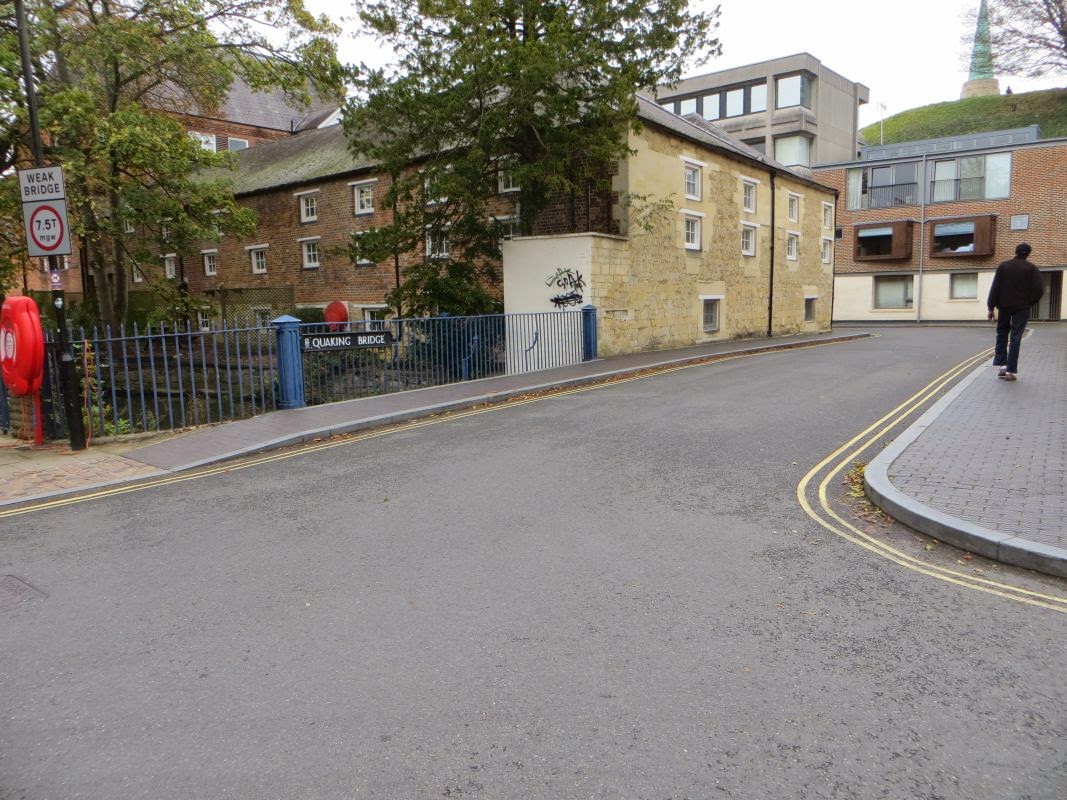 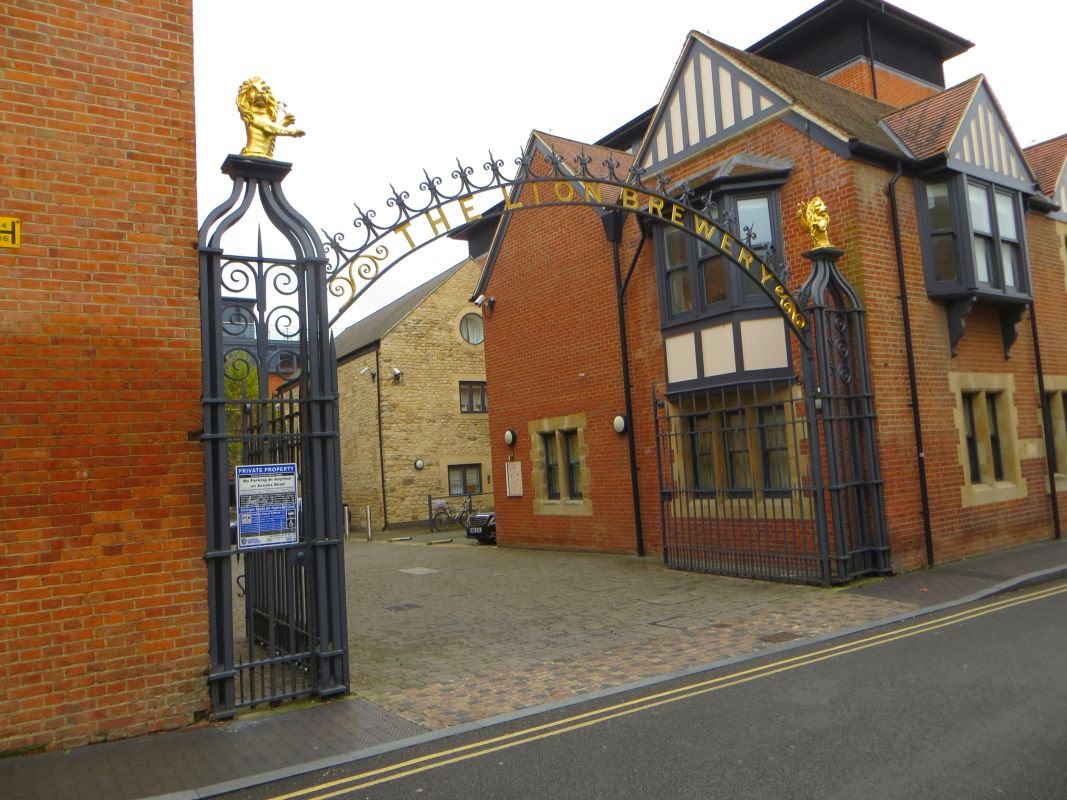 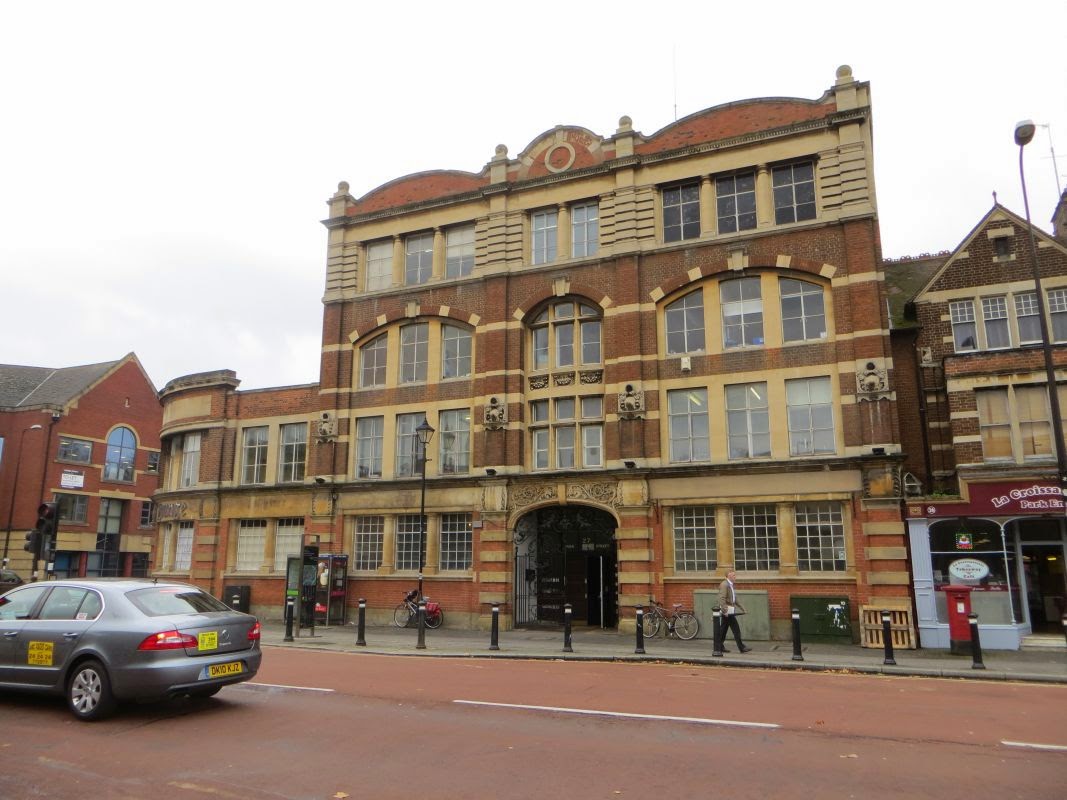 The Jam Factory which got its name from Frank Cooper who used to make marmalade here. It ended being a short day looking round as we found the exhibition was not really that good and when we went off to get breakfast the restaurant was closed for staff training.

Well thats it for this year with Our World Tuesday for me and no appologies if you check the links and see a few more of my phtos on Wikipedia. I'll be back next year with another tour maybe of Oxford maybe another place but in the mean time have a great Christmas & New Year