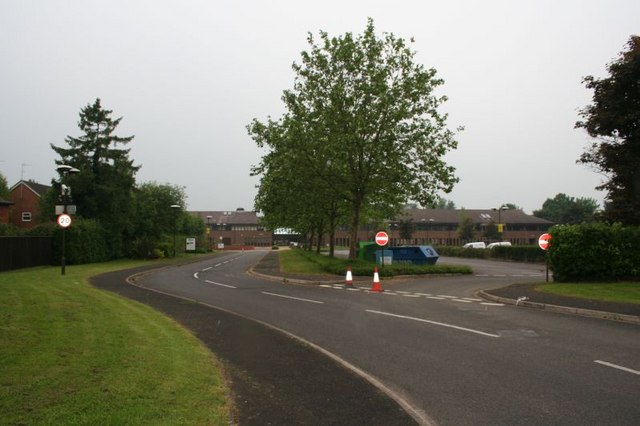 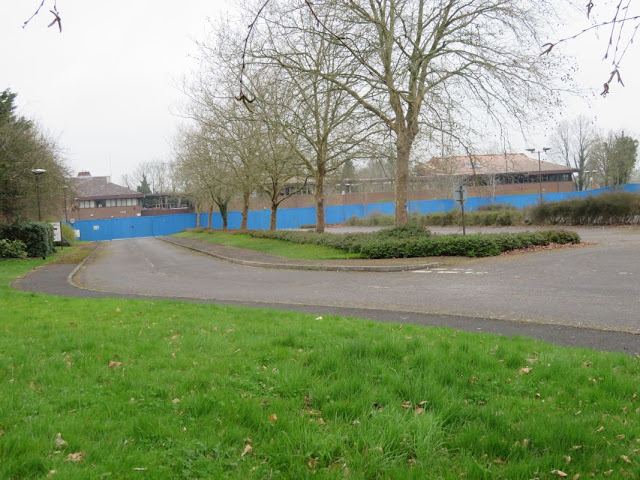 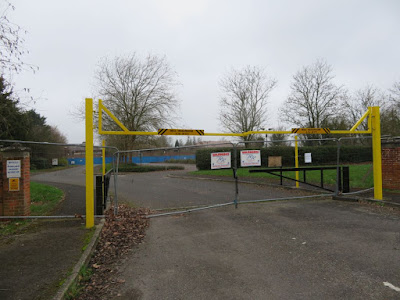 In 2015 some one with a grievance drove through the front doors of the office in the middle of the night and set fire to the place after spreading around petrol and gas canisters, his car went up as well, he survived. 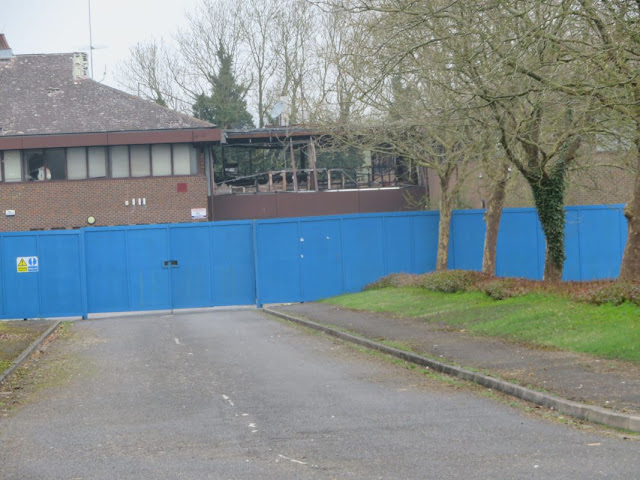 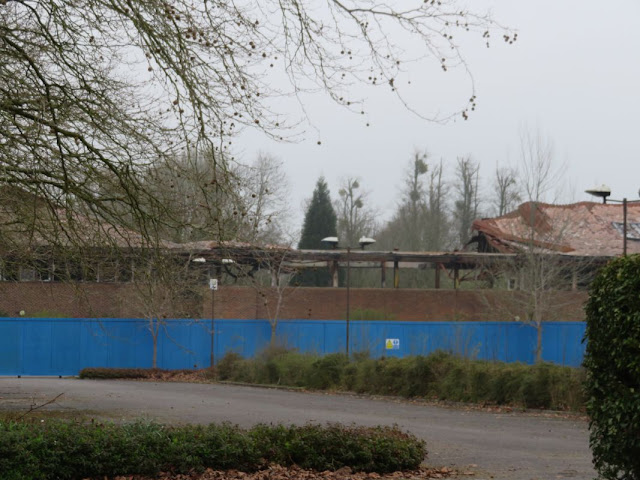 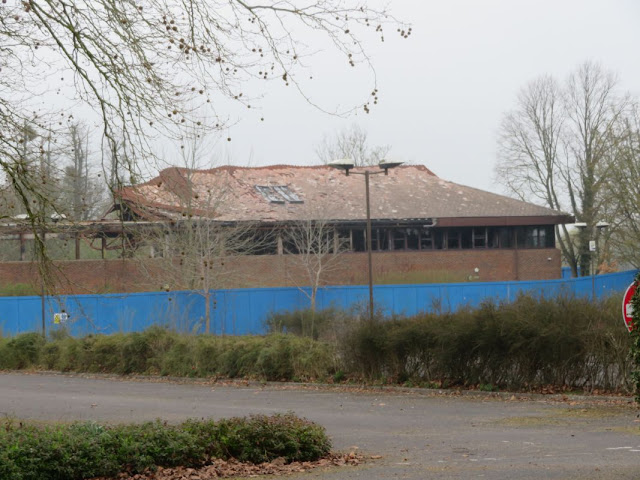 The outcome of it was the guy was sent to prison for arson and SODC are still homeless working out of different places. The building is now being demolished and I am unsure as to what will happen to the site though I have heard they are building new offices