Not far from where I work is this area, it looks like a small woodland but once it was  a small community of  Prefab Houseing. The small estate came about after second world war around 1950  The United Kindom Atomic Energy took over RAF Harwell. The RAF accommodation was all taken up by employees and more was needed, so they decided to use prefab housing. By the 1980's they were past their sell by date and the dission was made to demolish them. The area was left and became overgrown  now all that is left is a memory. 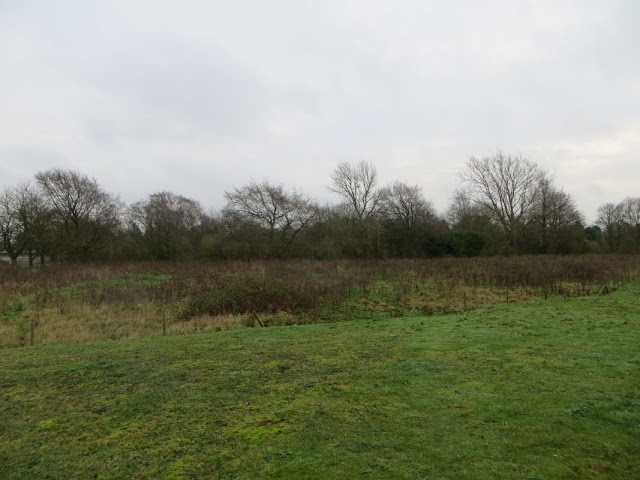 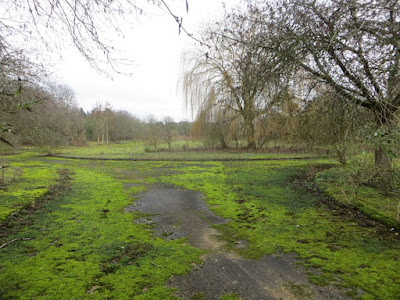 Inside the hidden world is  you find a an old road 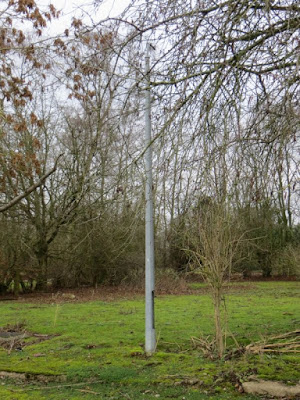 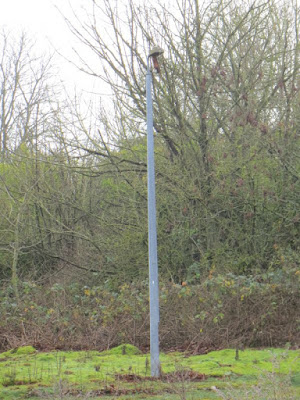 You can still see the old lamposts standing in place 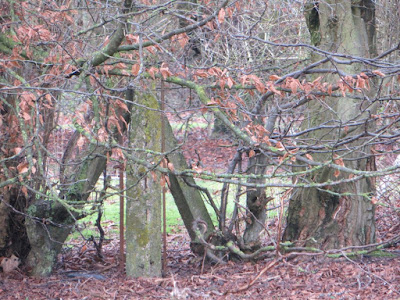 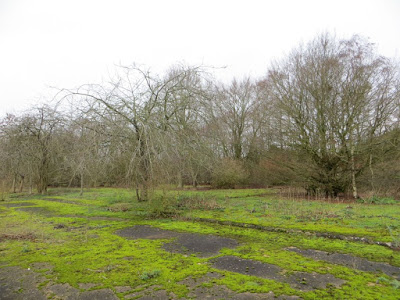 All that lives here now are foxes and small deer and other wildlife. Birds like Green and Spotted woodpeckers are seen flying around. 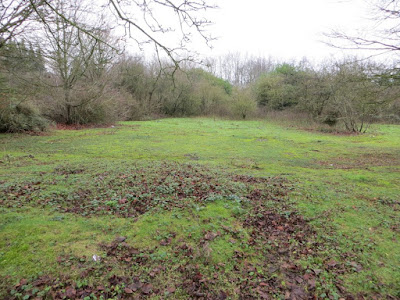 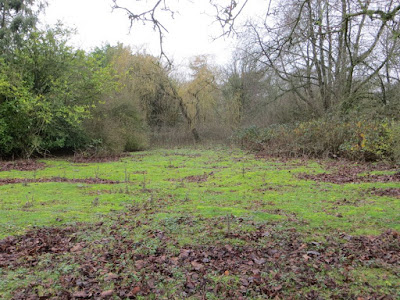 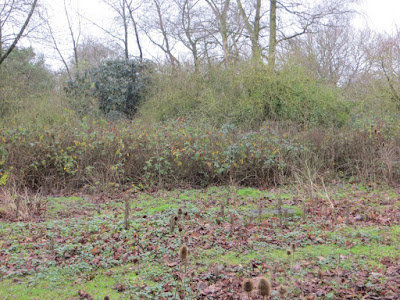 Fruit on the blackberry bushes 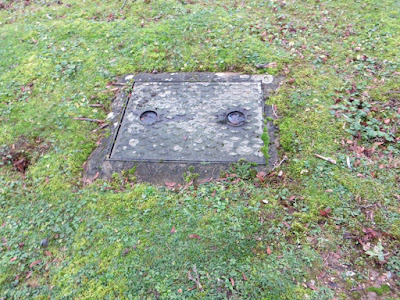 Drains are still in place 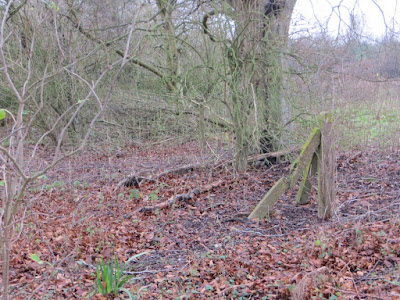 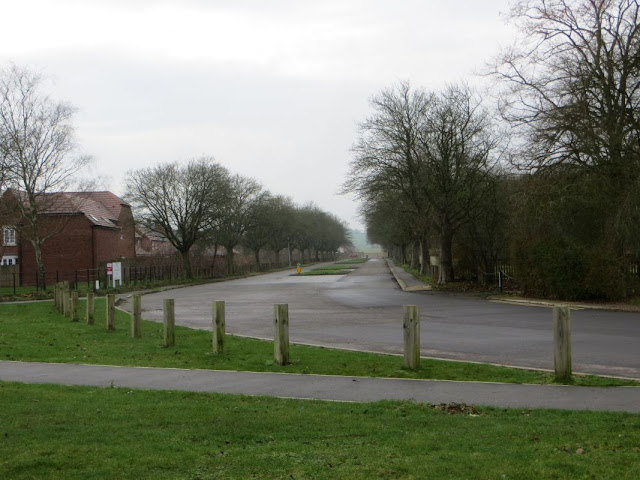 One road remains in use Avon Road which leads to Severn Close. One there were prefabs either side now a new housing estate sits one side and wildlife lives the other 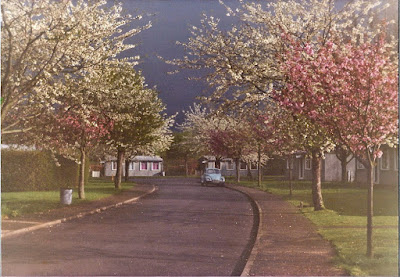 Once it looked similar to this 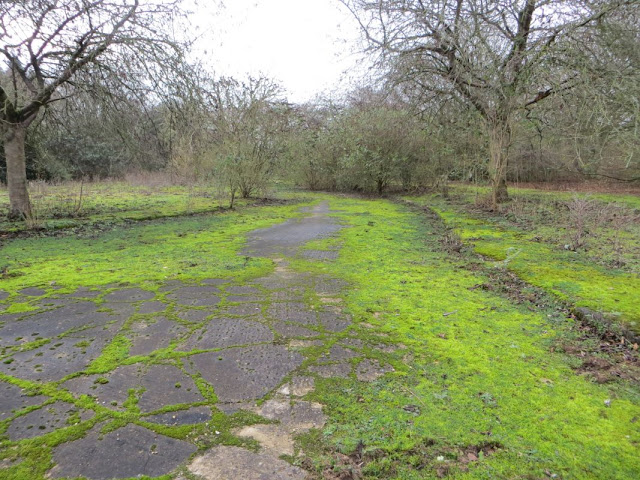 Taking Part in Our world Tuseday