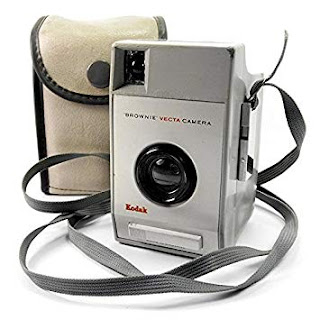 I have had a few cameras over the years starting as a kid with a Brownie Vecta
then as I got older a Kodak 128 which was rubbish I used to borrow my Dads 35mm camera and decided after trying an SLR to get one and bought a Praktica EM which I used for a few years. One day I noticed a Pentax ME Super in a shop window and was sold on buying it which I did. 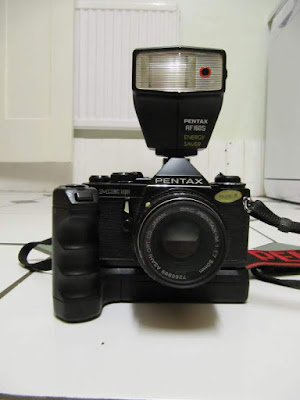 I still have it though I did get a Nikon F50 though I found it was not really what I wanted and after my wife bought a Kodak 3400 digital camera I went out and purchased a Canon S2iS. I used it for a few years and bought an EOS350D to learn with. I found the STD lens you got with it was not up to much so went out and bought a 15-85 lens which I still used and my main lens. 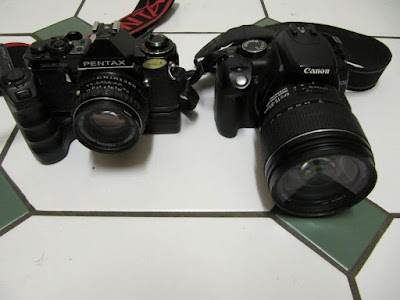 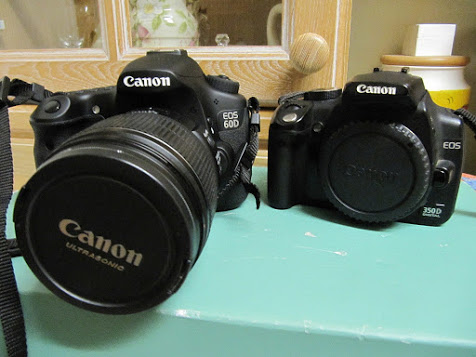 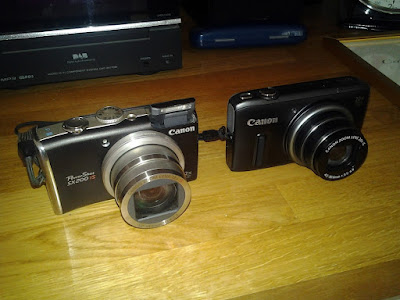 Just lately I bought a Canon SX240 to replace the SX200 as the lens jammed in the out position, no matter what I tried it would not budge and as I needed a back up compact I ordered the SX240 of Amazon
The SX240 is the one I carry round all the time as it fits in my pocket and even if I leave that at home I have a camera phone as well. The 60D will be going soon as that has been used on the same construction site and seems to have a slight misalignment with the sensor so I may well be getting the new EOS 70D though I confess I did hanker after a 7DII but I'm not waiting till half way through next year to get one. 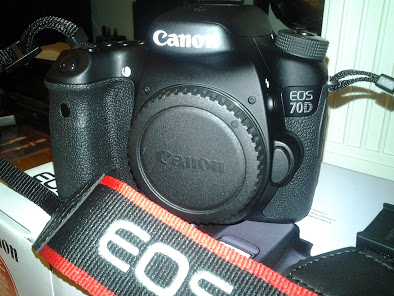 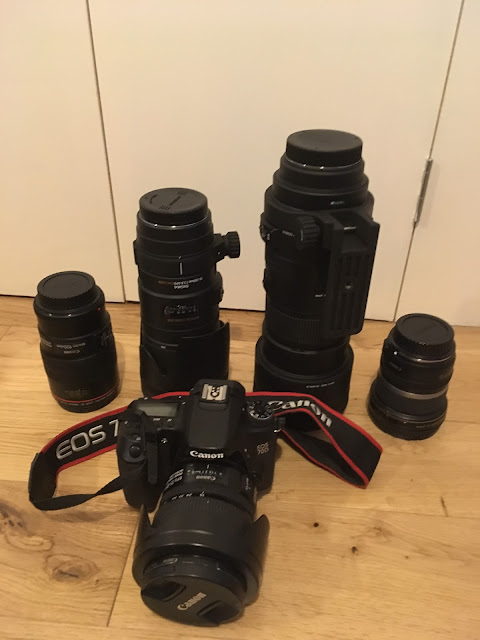 My EOS70D and selection of lenses I use 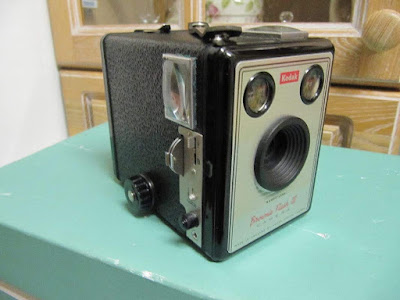 The first camera I ever used was one of these which my Dad had
Well I  now have a new addition to my collection beside the iPhone 8 I use on a regular basis I bought a Canon EOS R6, I have only used it a couple of time but will let you know how I get on with it in due course 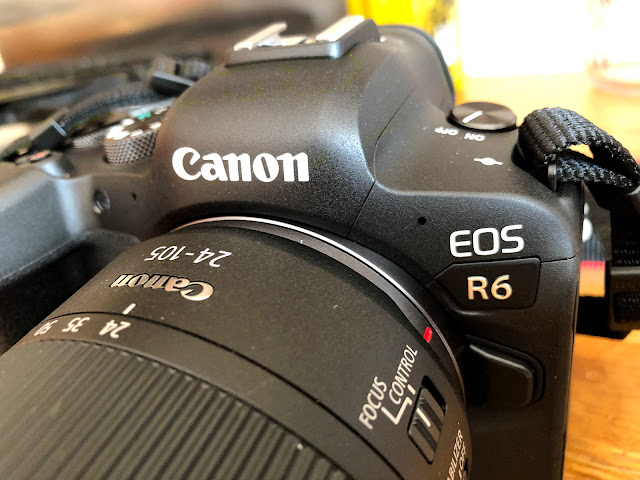 I have now had the R6 for a few months now and have been using it on a regular basis. I find it one of the best cameras I have used though I have to admit it is a little more complicated than what I was used to. In fact I think there are probably too many functions on it and that Canon could have made two types of menu to use a simple one and normal one. The fact the R5 has a top screen and the R6 has none shows they simplified  a little. Since owning the R6 I part exchanged my old EOS 90D and lenses for a new RF 20-240 lens for added range I may get a wide angle later to use as well. Main reason for selling the old 90D and EFS lens was because I did not want the hassle of changing the settings to suit the crop lens. The EF lens work fine with the EF adaptor I got for the R6 as you do not have to change anything.
I will add photos of the lens I have later